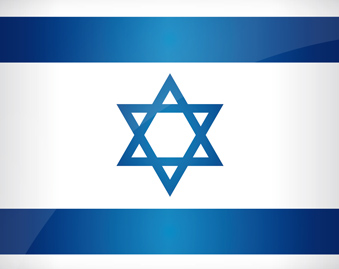 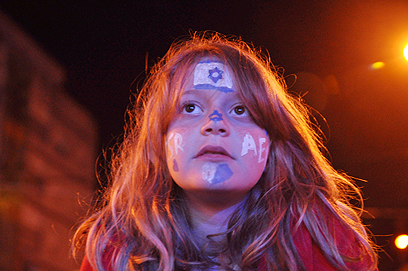 Knesset Speaker Yuli Edelstein spoke at the ceremony and called for national unity. “I wasn’t born on this land, and did not know its landscapes as a child,” he said. “As a boy I never dreamed the time would come when I would stand here, as the representative of Israel’s Knesset.

“I never dreamed, not because I did not dare or because I was scared. As a boy I hardly knew the State of Israel and never dreamed of being part of it. And so, I did not think it possible to dream a dream so distant, so deep, so different.”

Edelstein further added, “We must continue to argue but when we argue about equal share of the burden, or about the budget, we must never aim to crush the opponent,” he said. “We must strive for a society with opponents. A society where a haredi Jew can fully realize the way of life which he believes while taking responsibility for the state’s security and future as his secular brother does.”