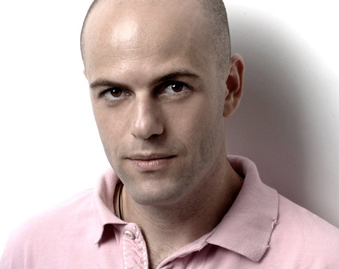 Director Yariv Mozer talks about how his documentary The Invisible Men  came about, growing up in Israel, and his future project which brings him (back) in front of the camera 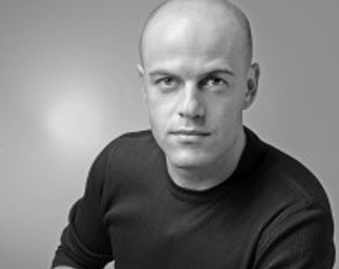 A Wider Bridge supports Yariv Mozer, whose award winning documentary ‘The Invisible Men’ will be screened today at the Seattle Lesbian & Gay Film Festival, and tomorrow night (October 18) at the University of Washington in Seattle (see details of the screening below). The movie revolves around three persecuted gay Palestinians who have run away from their families and are now hiding illegally in Tel Aviv. Their challenges and the hardships they face, the painful choices that confront them, and the courageous Israelis who work to help them are all portrayed in the film. “I was always intrigued with knowing more about the life of gay Palestinians in the occupied territories,” Mozer says in an exclusive interview with A Wider Bridge, “and then I got an offer to direct a piece for an investigative TV program about it. I started the research, met several gay Palestinians who were hiding in Tel Aviv, and immediately after I met with Louie, the main character, I knew I would need to make a film and that it would take time to follow his life. So I turned down the TV report and went on independently to make this documentary.”

Are you still in touch with them?

“I am constantly in touch with them, and the film made our relationship stronger. For Louie it was hard to cope with the film and the memories it raised, so he prefers not to watch it any more or to talk about his past, and I respect that. Abdu is fighting today for gay refugee rights, and Palestinian rights in particular. Sometimes he does interviews to promote the film, although it is still hard for him to relate to an Israeli film. I met Faris once at a special screening we had and he was enthusiastic about the film. For the first time, he looked happy and free with his gay identity, and he had colored his body with makeup. ”

Mozer,34,  a Tel Aviv native who was raised in Herzliya (a small city 20 minutes north of Tel Aviv), was attracted to making movies from a very early age.  “I started studying  theater when I was very young,” he says, “but later on, after my army service, I moved to the other side of the camera and studied film and television at Tel Aviv University.”

“I was always more attracted to fiction, but after my studies I started working in a leading Israeli production company that dealt mainly with documentaries, so suddenly I found myself in this field.”

Yariv has made his directorial debut in a unique way. It all started during the 2nd Lebanon War in Israel in 2006 when he was called to duty. “I took my personal home video camera with me, without knowing that later on it would be the source of  my first documentary film,” he says. This documentary was eventually titled “My First War.”

So, what’s coming up for you?

“I am about to complete my first feature film, ‘Snails in the Rain,’ based on a short story by Israeli author and current Israeli ambassador in Belgrade, Yossi Avni Levy. We shot the film a year ago in Tel Aviv and it’s scheduled for a 2013 release.”

“The film happens in the early 90’s in Tel Aviv, more then 20 years ago, when a young handsome student named Boaz starts receiving anonymous love letters written by a guy. He doesn’t tell his girlfriend about them, and suspects the men around him, but he doesn’t know that she already knows about the letters and she is about to discover who is writing them… So it’s a passionate triangular love story and I am very proud of it. I look forward to exposing it to the public. And I am also acting in the film in a supporting role.” 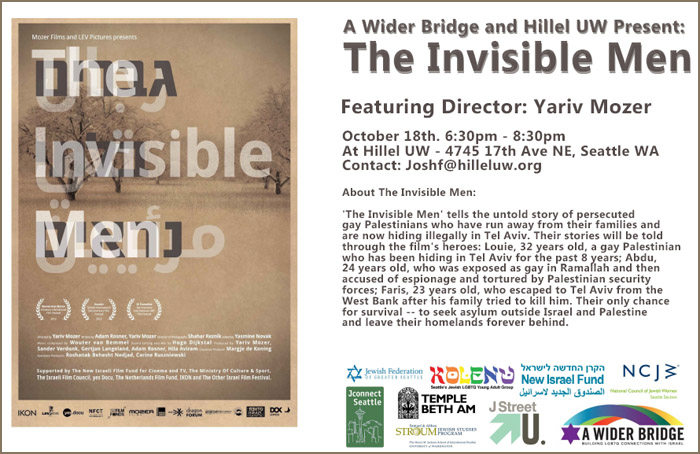