“I’m a firm believer that the LGBTQ Rights march is very important to the city of Jerusalem. It gives visibility to a community that is largely invisible. If you take the statistics, the numbers, you could say that about 10% of the population is LGBTQ, in Jerusalem let’s say a little bit less because people tend to leave, so let’s say about 7%, so a rough estimate is that there’s about 40,000 LGBTQ people in the city, and you would never know that.”

Listen to the interview below 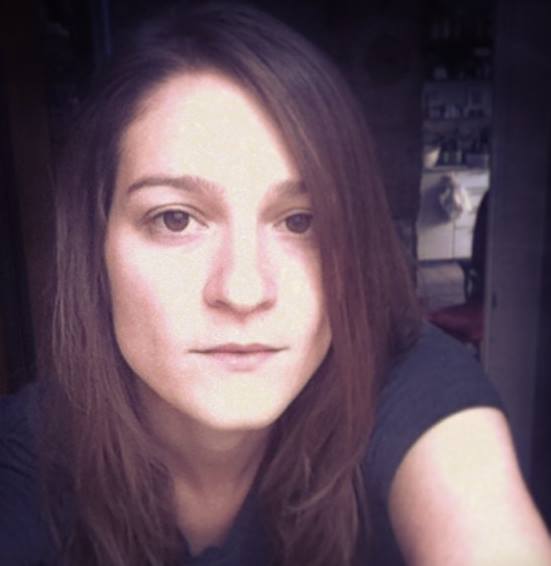