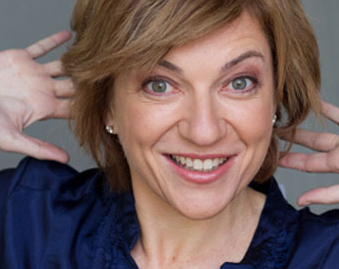 Comedienne Jackie Loeb came from Australia to Los Angeles, just to find out that she’s not the only gay Jewish comedian in the city: “I thought being Australian and gay and Jewish, my novelty factor would be in overdrive.”

Much-loved Australian comic Jackie Loeb is teaming up with Gretel Killeen for a highly anticipated double bill as part of Sydney Comedy Festival, writes Garrett Bithell. (Performing at LA’s Comedy Store on May 1 & 2 at 7pm)

When comedian Jackie Loeb moved to Los Angeles from Sydney in 2010, she thought she would be a novelty. Alas, it wasn’t to be.

“I thought being Australian and gay and Jewish, my novelty factor would be in overdrive,” she tells SX.

“There are so many Jewish gay comics in LA, my god! And they’re so funny!”

But beyond her stolen sense of singularity, Loeb is loving life across the Pacific.

“It doesn’t seem to be as cliquey as the industry in Australia,” she says. “It feels like everyone gets a chance. If you have talent and ability and you’re funny, you’ll get called in for stuff. Without sounding bitter or anything like that – because I’m really not. I’m grateful for the career I will hopefully continue to have in Australia – trying to get on television, or just get something regular, is harder in Australia because the industry is so small. Whereas in LA it’s so massive and there’s stuff constantly being churned out – there’s just so much more scope here.

“It took me about six months to get an agent in LA, but the week after I signed with one I had auditions that I would never get in Australia. It feels more open-minded here.” 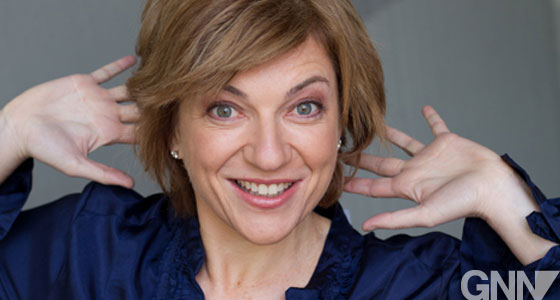