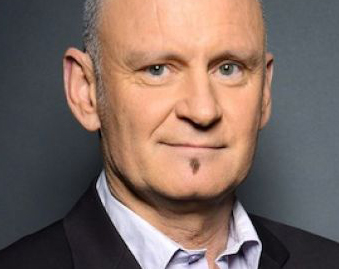 French politician Christophe Girard has always been open about his sexuality. The mayor of the 4th arrondissement of Paris is traveling to Israel this week and will be a keynote speaker at 40 Years of Pride, the Global LGBT Conference that opens this Tuesday. 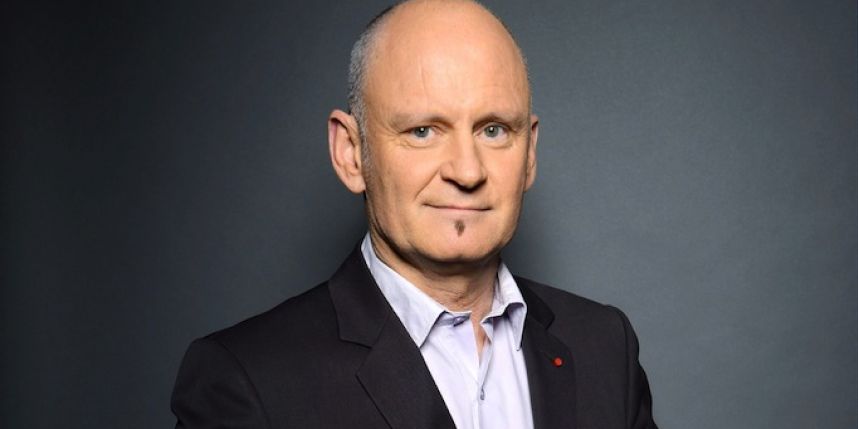 “I look forward to meeting new people, sharing ideas, understanding analyses and learning from others,” Girard tells A Wider Bridge. “I am convinced that this conference will be rich in constructive discussions and hopefully effective conclusions will come out of it. Meeting activists is always the best way to keep faith in humanity.”

Girard started his political career in 1998 as he joined the Greens Party. In 2001 he was appointed deputy mayor of Paris in charge of Culture, and has been mayor of the 4th arrondissement since 2012.

Throughout his political career he was a prominent activist for LGBT equality. In May 2006 , he published a book titled “Father as Others.” On the cover page, he wrote: “I am a father and a homosexual. I wrote this book to show that those two words can go together.”

From fall 2012 to spring 2013, he was actively involved in supporting legislation to open marriage to same-sex couples, also known as “Marriage for All”. He organized several debates in the City Hall of the 4th arrondissement. On April 23, 2013, when French lawmakers extended marriage and adoption rights to same-sex couples, making France the 14th country in the world to legalize marriage equality, Girard held a big party on the steps of City Hall’s 4 th district . “The recent approval of same sex marriage was a very important step for equal rights in France, but there is still a lot to do,” Girard says.

“Of course investing time and resources in education and information should be the priority. Coming out is still very difficult for a lot of people and principally for youth. Some have to deal with rejection by their families, facing tragic realities such as homelessness or suicide.”

“Taking action against violence, discrimination and homophobia is a permanent fight that needs to be intensified. Recently a deputy Mayor of Paris who was victim of several hate messages and tweets, decided to file a lawsuit arguing that homophobia is not more acceptable on social networks than it is in real life and to speak out for the thousands of anonymous who receive insults. I was naturally very supportive of his initiative.”

“Fighting discrimination is not a clear one-way struggle. Many members of the LGBT community have to face not only basic homophobic behaviour but also racist and xenophobic violence. It is necessary to understand and find adequate answers to those issues, case by case.”

As you prepare for a trip to Israel, what are your thoughts about the Jewish community in France and the apparent rise in anti-Semitism?

“One major subject of discussion in France at the moment is “how to live together ”. More specifically, the question is to know how citizens with different backgrounds, cultural heritage or religious beliefs can peacefully live together sharing the same territory.

This is not a new topic and certainly not a specific issue for France. Intolerance has been around for a long time and a subject that concerns us all. Fighting against it is a very unifying purpose. As Mayor of the 4th district of Paris, traditionally important for the Jewish and gay communities, I focus my action on fighting against all discrimination, opening dialogue and promoting discussion again and again.

Recently I was very pleased to welcome a delegation from Israel composed of various inspiring individuals, namely the Mayor of Abu Gosh and mediation experts. It was interesting to verify the efficiency of the actions taken among youths for example and with exceptional results. Culture, sports… are very effective tools to bring people together, to engage in dialogue and promote differences and diversity as a development factor.

We all need to be extremely vigilant and fight against all sorts of discrimination, whether racial, religious or sexual. Respect for non believers should also be reaffirmed.”