Thousands of Israelis took to the streets in the northern city of Haifa on Friday morning to participate in the largest-ever Gay Pride Parade to ever take place in the city. The parade’s theme this year is “generations of pride,” a nod to the elder members of the LGBT community who pioneered the fight for equal rights. 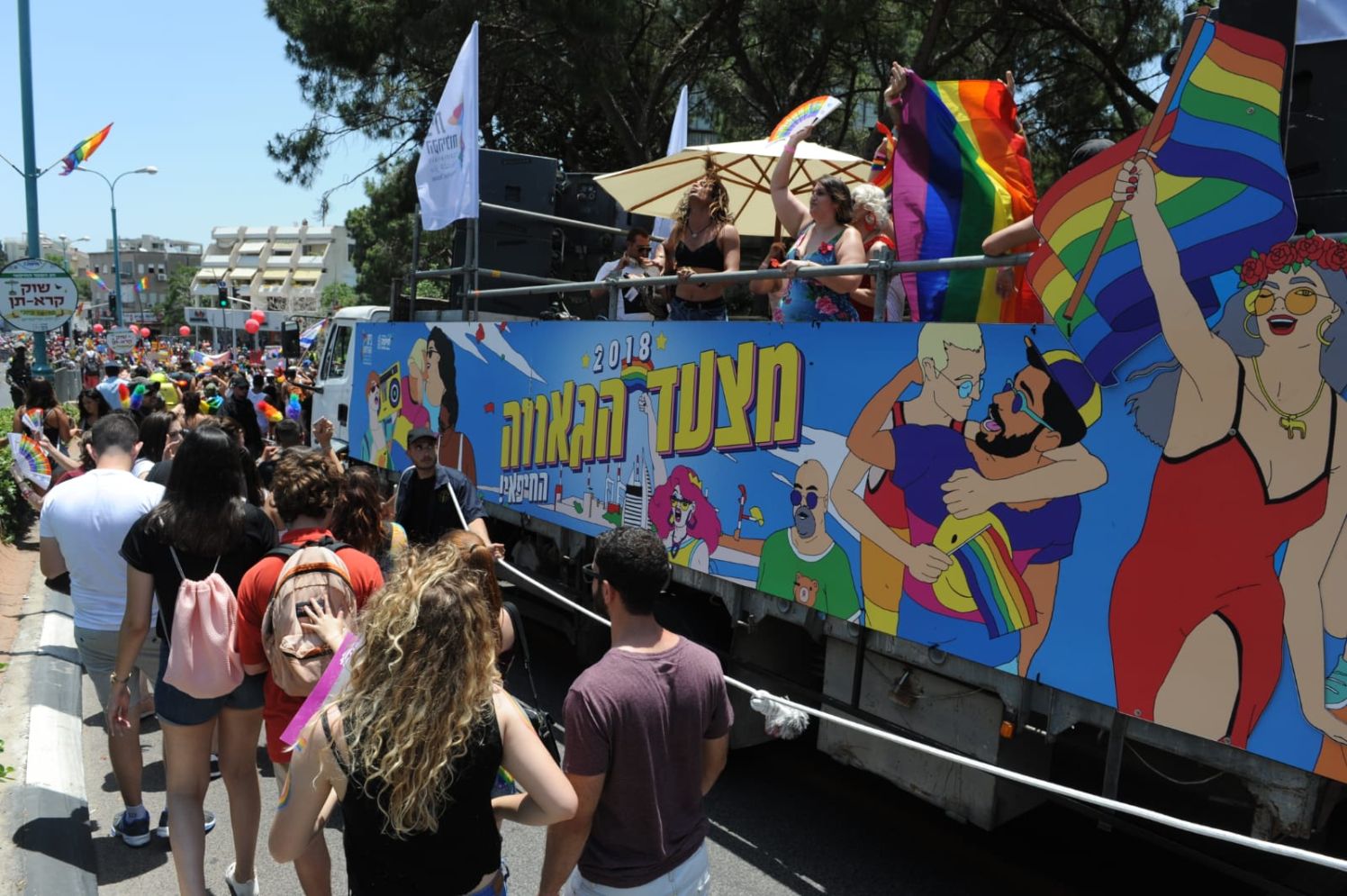 Haifa mayor Yona Yahav told participants marching in the parade that “the Gay Pride Parade in Haifa is a display of happiness in which we celebrate coexistence among people of all ages and communities in Haifa, and the importance of accepting each other as a society in a spirit of tolerance.”

The parade capped off with a concert by Israeli singers such as the Eurovision Song Contest winner Neta Barzilai, Margol and Elai Botner. 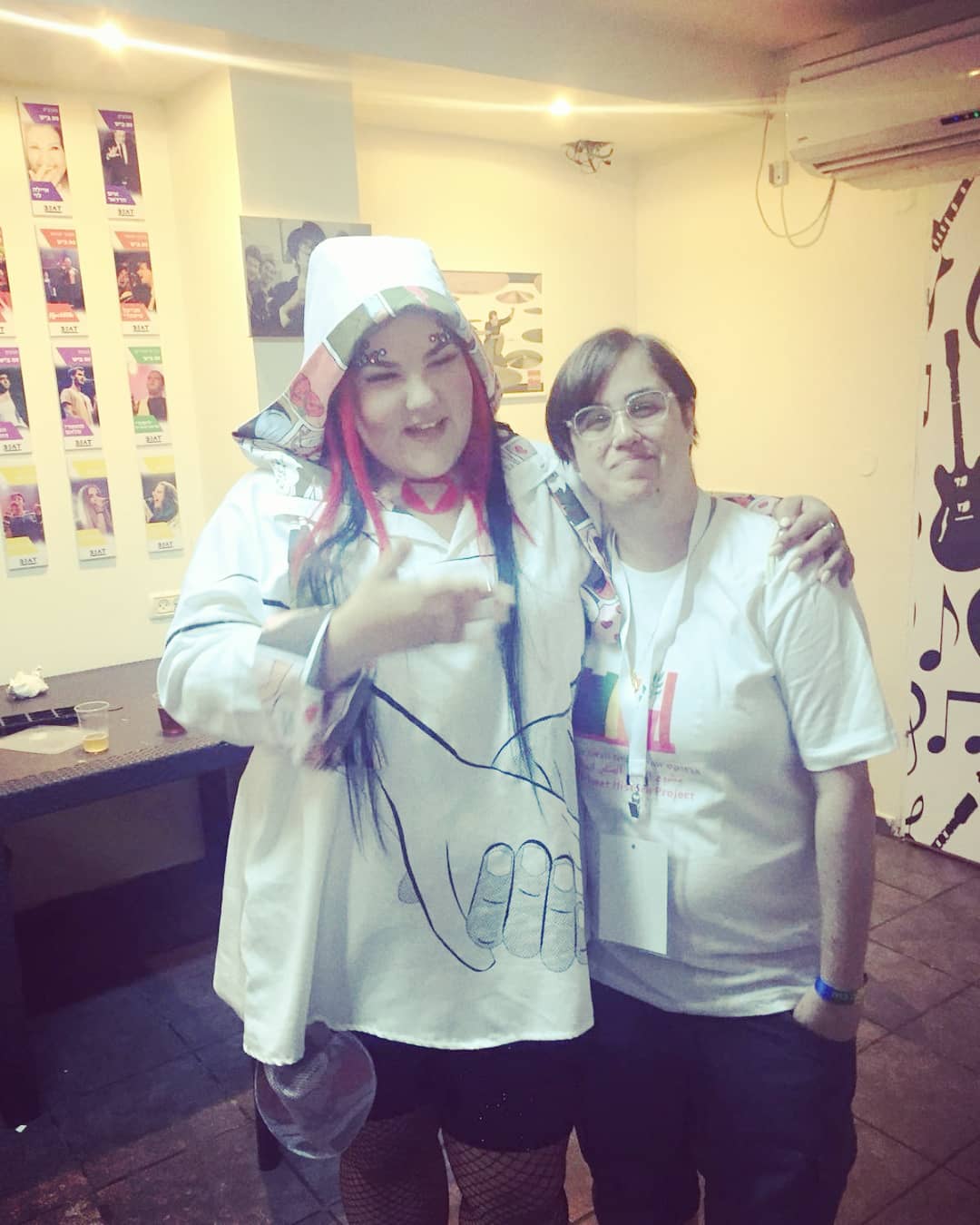 Netta Barzilai, winner of Eurovision 2018 with Adi Sadaka of the Haifa Communities Center