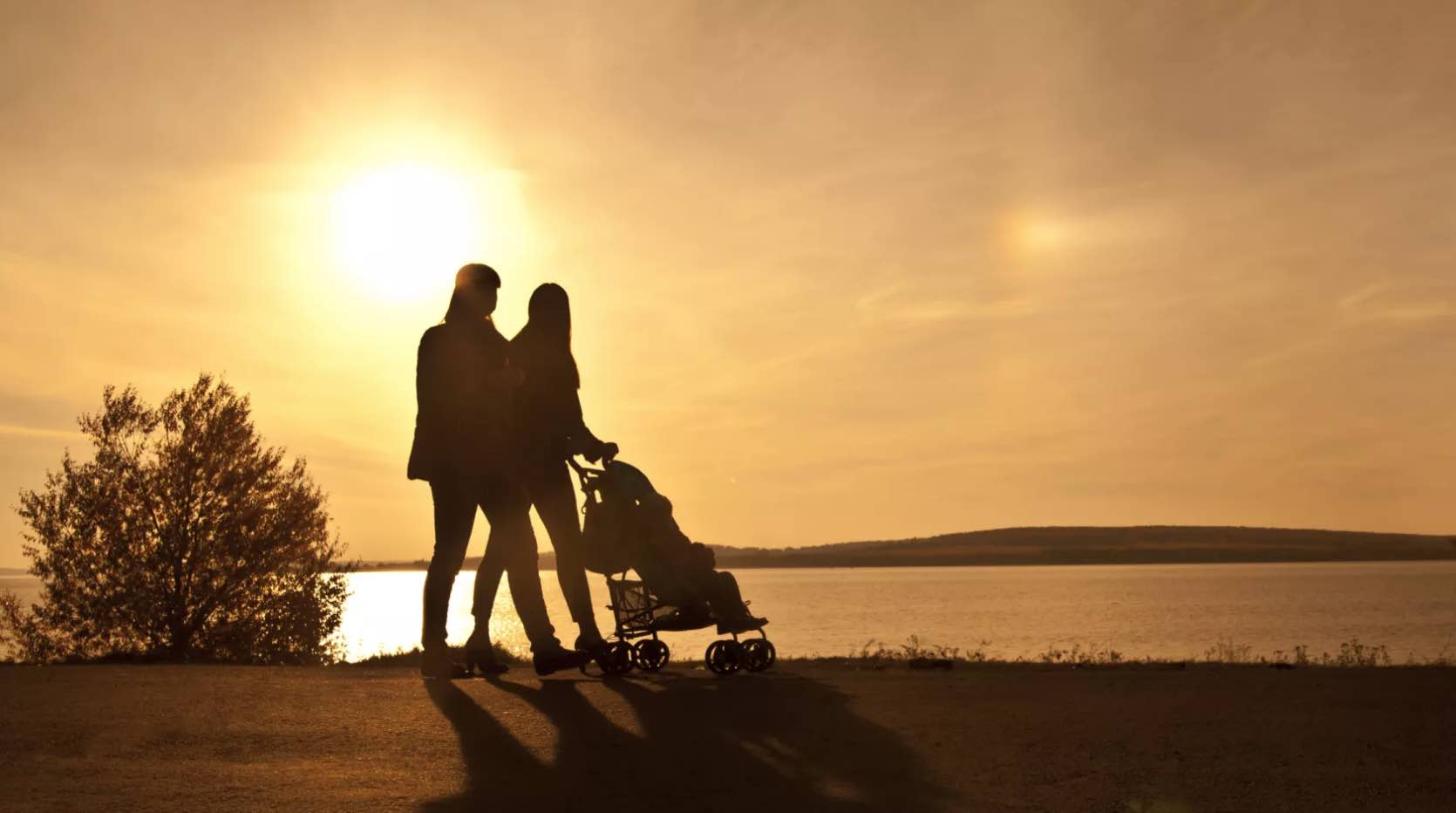 The Supreme Court on Wednesday, May 2nd, ruled that a lesbian mother must let her former partner forge a relationship with her son, even though he was born after the partners had separated. This is a precedent-setting ruling because it recognizes family relationships that are not blood relationships in families headed by LGBT persons, even after they break up.

A lesbian couple with a child (illustrative image) Credit: Dreamstime

The two women, Adi and Hagit (pseudonyms) were together for six years. In 2012, Adi had their oldest son, Tal (not his real name), conceived with a sperm donor, and the women raised him together. In July 2015 Adi got pregnant again, but the couple split up when she was in her seventh month. They agreed to joint custody of the older boy, who had been adopted by Hagit, but Adi refused to allow Hagit contact with Gal, who was born after the breakup.

Hagit, represented by attorneys Ira Hadar and Michal Eden, who specialize in LGBT issues, filed suit in Haifa Family Court demanding joint custody of both children. She argued that the brothers had been born into the same family unit and from the same donor who had been chosen by the partners together.

In January the Haifa Family Court ruled that Hagit must be given immediate access to the baby. The decision was based on the opinion of an expert psychologist who said that since the children were brought into the world by the couple’s joint decision, their wellbeing is best served by having the same family story.

“This is another step in our ongoing struggle to recognize LGBT families and the relationships between children and their non-biological mothers,” said Hadar.