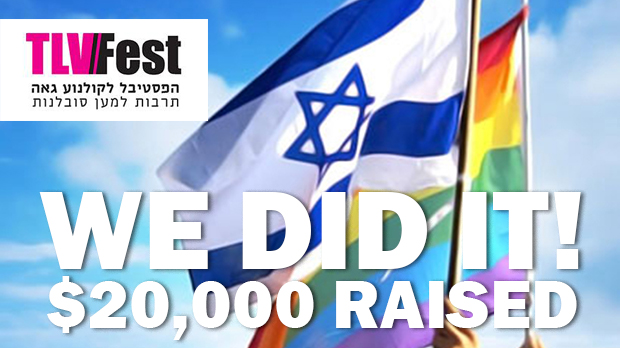 In direct response to weeks of attacks by pro-Boycott Divest Sanctions (BDS) activists on Israel’s LGBTQ community, A Wider Bridge today announced that a crowdfunding campaign has already exceeded its goal in raising over $20,000 to support TLVFest, Tel Aviv’s International LGBTQ Film Festival. 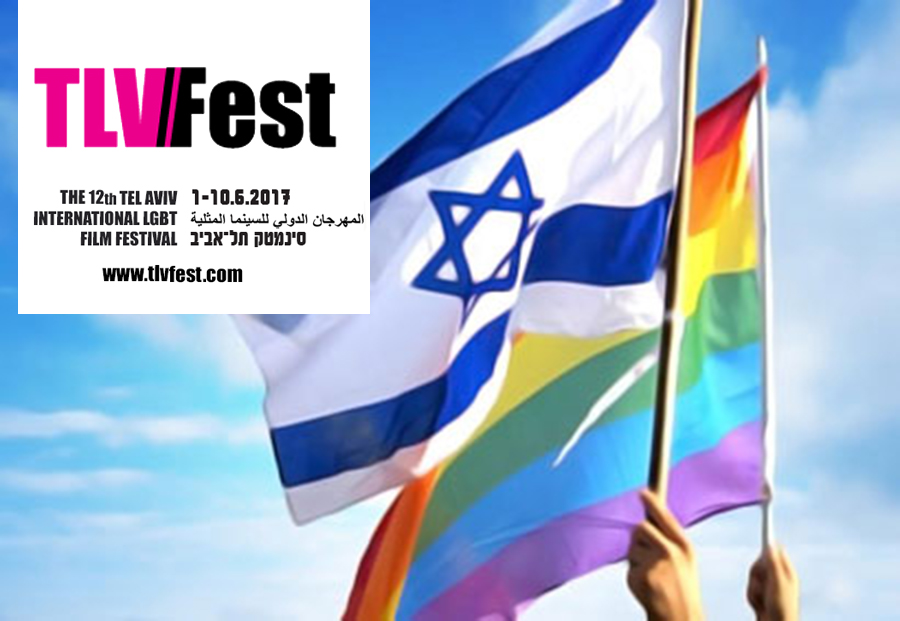 The announcement comes at the conclusion of Tel Aviv’s Pride Week, which brought together hundreds of thousands of people from across the world to celebrate the environment of inclusion, equality, and tolerance that has been achieved by Tel Aviv’s LGBTQ community and allies, and to highlight some of the challenges that remain.

“We are deeply gratified by the outpouring of support from across the world in the face of BDS attacks on our community. Not only has BDS failed, but their tactics have backfired yet again,” said Arthur Slepian, Executive Director of A Wider Bridge, an organization of North American LGBTQ people and allies that advocates for equality in Israel. “Israel’s vibrant LGBTQ community has worked for decades to promote tolerance and progress in Israeli society, and these attacks by BDS activists sought to have the world turn their back on our community at a time when we are affecting great change. Calls for cultural boycotts are divisive and counter productive — LGBTQ communities around the world are always stronger when we stand together.”

A Wider Bridge is a proud recurring sponsor of TLVFest, and hosted Evan Wolfson for the Israeli premiere of Eddie Rosenstein’s Documentary, “The Freedom To Marry,” on June 8th at the Tel Aviv Cinematheque. “The Freedom to Marry” tells the story of the successful campaign for marriage equality in the United States that was spearheaded by the organization that Evan Wolfson founded and led for more than a decade. A Wider Bridge brought Evan to Israel to meet and consult with the leading Israeli organizations that are working to achieve civil marriage and same-sex marriage in Israel.