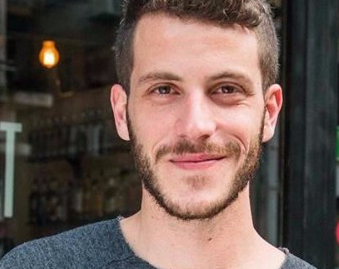 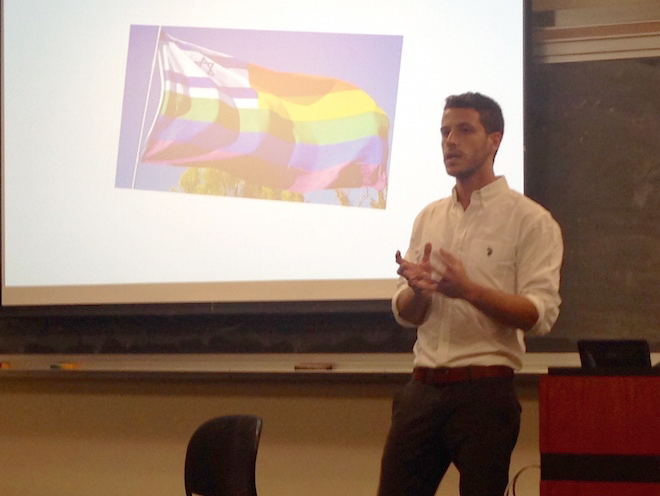 Imri Kalmann, chairman of the ‘Aguda’ – the Israeli National LGBT Task Force – and a club party organizer, spoke on LGBT equality in Israel for Northwestern Israel week. He said what his three identities all have in common is being the minority.

“We are still not very welcome in our neighborhood,” Kalman said of the LGBT community. “We always remain a small minority that is fighting for the right just to be, to be in that area, in that neighborhood.”

While some parts of Israel are very gay-friendly, like Tel Aviv, many LGBT people face discrimination socially and legally, he said. The Hebrew word for “homo” is one example.

“It’s the most common curse in Israel,” he said. “You can hear it everywhere, all the time. Children use it like it’s the most basic curse.”

Continue reading in North by Northwestern