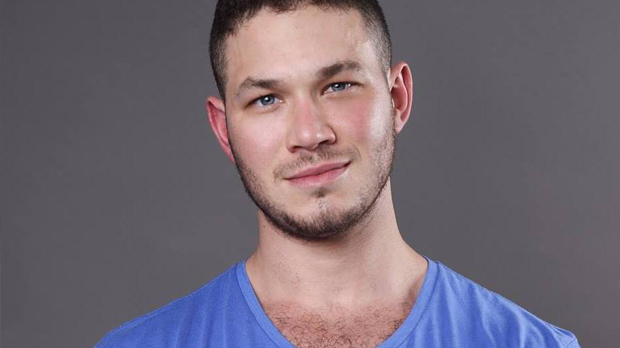 Omer Nahmany, leader of the movement for LGBTQ people who serve in Israel’s security forces, wrote about Trump’s transgender military ban, and about what it must feel like being a transgender soldier serving in the United States armed forces these days.

Six months from now, they will start throwing transgender soldiers out of the American army.

Imagine what it means to be a transgender soldier, to deal not only with the usual hardships, but also with the transphobia that certainly exists in the military system, and imagine still getting up every morning knowing that you serve the country and the values ​​you believe in.

Then one day, for cheap political spin, the country you believe in and are ready to sacrifice yourself for, spits in your face… and why? Because you are “expensive”. Because all of a sudden to finance surgery and hormones becomes an economic burden while funding Viagra for soldiers who can’t get it up costs five times your surgeries.

Trump’s incredible delusional decision looks like it belongs to another century and I don’t want to imagine what a transgender soldier feels today when his country tells him he is “too expensive.”

It’s pretty obvious that behind this decision there are no economic considerations, because the price of having transgender soldiers in the world’s richest army is negligible. It’s only a burning hatred for the transgender community and for all the values ​​it represents.

And we, in Israel, can only be proud that the Israeli army not only allows every transgender person to enlist, but also helps every soldier who wants to serve in the IDF to integrate into most of the positions, with the necessary funding and assistance.

Our community doesn’t have many moments when we can be proud of our country’s attitude toward us, but this issue makes me feel proud to be an Israeli LGBT.