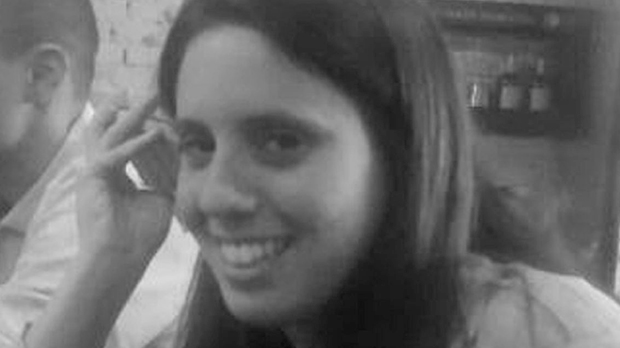 “Have you ever been in a relationship with a man? is it true that this singer is lesbian in the closet?” Ayala Kaufman, an internet marketing consultant, is tired of coming out at work

Every time I start a new job, or some sort of a new framework, it requires coming out of the closet.

There’s always this moment, after passing through the initial superficial acquaintance, that co-workers are trying to expose themselves to the lives of each other, so the conversations of “who here is married, who is in a relationship, who is a single bachelor, and is there someone here with children?” is inevitable. I always see these questions as an intro to getting me to talk about my sexual orientation.

Overtime I became an artist on how to avoid these conversations and give deceptive answers. The most common for me, since I am single, is to answer “I have yet to find love” and to avoid saying that the love I desire is a woman’s. In the end it, of course, it comes out of me, but not in the first conversations; it always takes me a little extra time.

I tried to understand why I was like that. I’m really not ashamed of who I am. I also usually make sure I am in a positive and accepting environment, which I know will not make a huge deal of my coming out.

There are the questions of the beginning which you first get asked: “Have you ever been in a relationship with a man? Do your parents know? Are you planning to have children in the future? There are the questions that are asked in the air after you have enough time being out, that they already see you as representing the community, carrying the rainbow flag: “Are you going to the parade? What do you think about it?” Or gossip questions that refer to me as if I were a gossip columnist of the gay community: “Tell me is it true that this singer… is a lesbian in the closet?” And let’s not talk about questions that are related to the lesbian couple’s life, which I will not get into because they’re so worn out.

Long story short, I’m tired. I wish we could live in a society where you just say you’re a lesbian and they say “oh, great!”. But right now even in the most open and accepting environments, every coming out in a straight environment is accompanied by all these questions, which I think it’s important to answer in order to stop this ignorance. But it’s also tiering.

But what do I do if I don’t feel like being an ambassador? If I don’t want to represent a community, but to represent only myself? Is there a way out of the closet without feeling that I have to bear the flag? Because otherwise… Why should I come out at all?