In two days, Maya Smadja will take the stage alongside 11 other finalists in the first ever Miss Trans Israel. In a post on Israeli social website “Onlife” she explains why she decided to participant in the beauty contest to begin with. 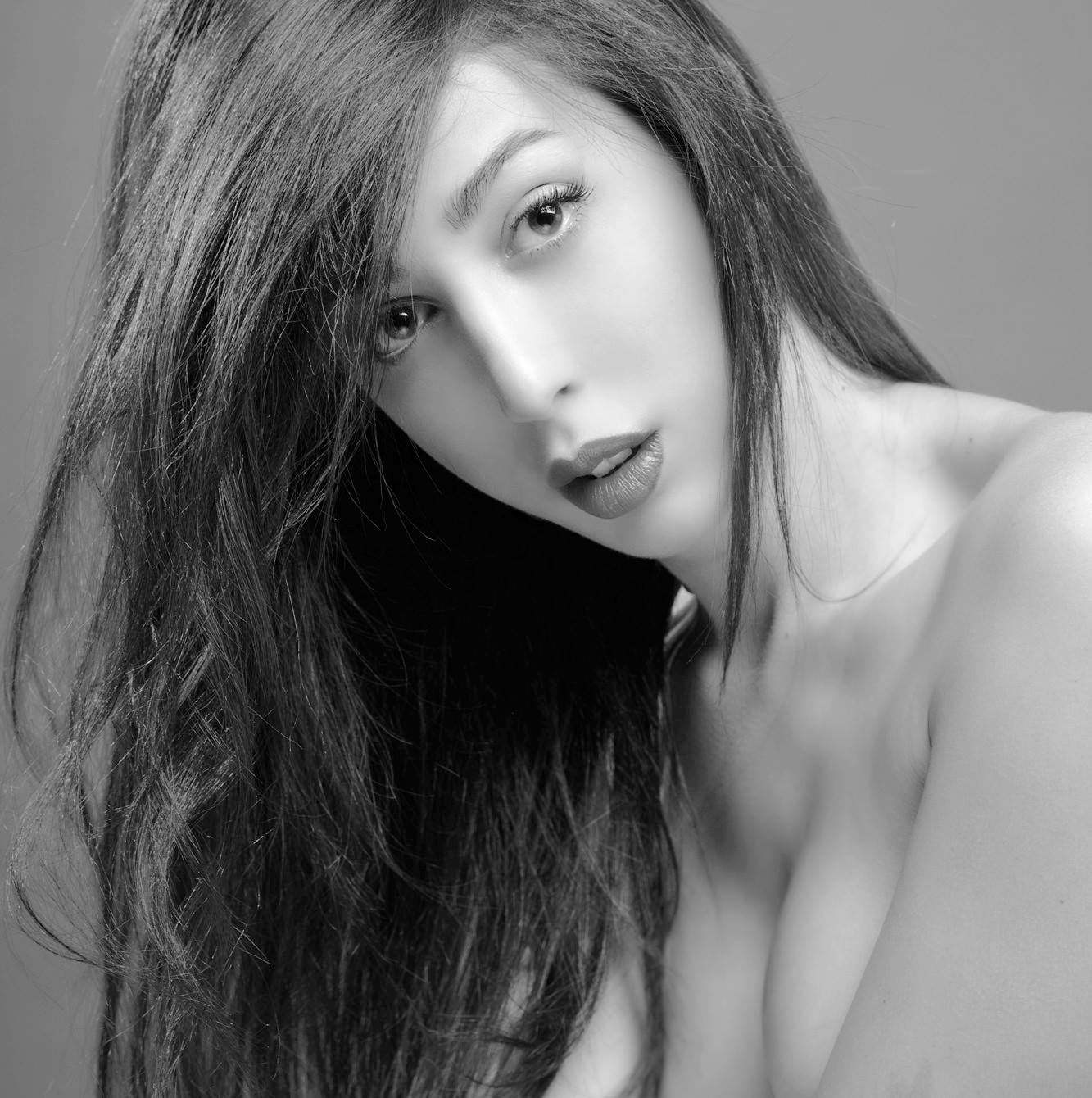 I always felt some difficulty. Whether it was in finding a job, or the feeling that I didn’t get any push from someone who really cared for me. I felt a difficulty in relationships, difficulty from some family members, and in harsh words from random people that somehow invaded my heart, despite all the walls I built up from an early age. At school I was always teased because I spent more with the girls in the dance group or because I was terribly delicate relative to other boys.

The thought that a woman like me out there somewhere who still suffers gives me the shivers. There are transgender boys and girls who are afraid to come out, who do not have a single family member who supports them. It’s time someone boosts them up.

My luck is that I was blessed with an amazing and supportive family. In addition, getting a steady job is also significant for mental stability. My first job, for example, fell from heaven. I worked as a waitress, at a time when the only clothing I felt comfortable in was black leggings and a long white tank top. I had the most amazing manager in the world, who also took care of me after working hours.

In relationships, it’s hard to say it was easy for me. While the stereotype is that Tel Aviv accepts us more openly, in reality Beer Sheva was more kind to me. That was where I met my greatest love – the first man I loved. Although he treated me like a sex slave, I loved it, so I was ready to bear everything. His golden hair, his tight body and the way he touched me – for the first time in my life I felt what it was like to be someone’s girlfriend. Immediately after we broke up I ran away to London and Poland. I had many experiences, enjoyed myself, met other men and was even able to fall in love again, despite my belief that I never would. That relationship was over too, but today I live with a feeling that in the end I will find the one with whom I will build a family, because this is the most important goal in my life. After all, I am celebrating my 24th birthday this month, so I have time.

I don’t participate in Miss Trans Israel just because. Trans visibility is very important to me and every one of the girls should take advantage of this to promote our status in society. So I feel like I’m part of a historic event.

We are at the beginning of Pride Month and this year we highlight and empower women. For the first time in Israel’s history a beauty and personality contest of transgender women will take place and I have to say that I’m really proud to be part of it. 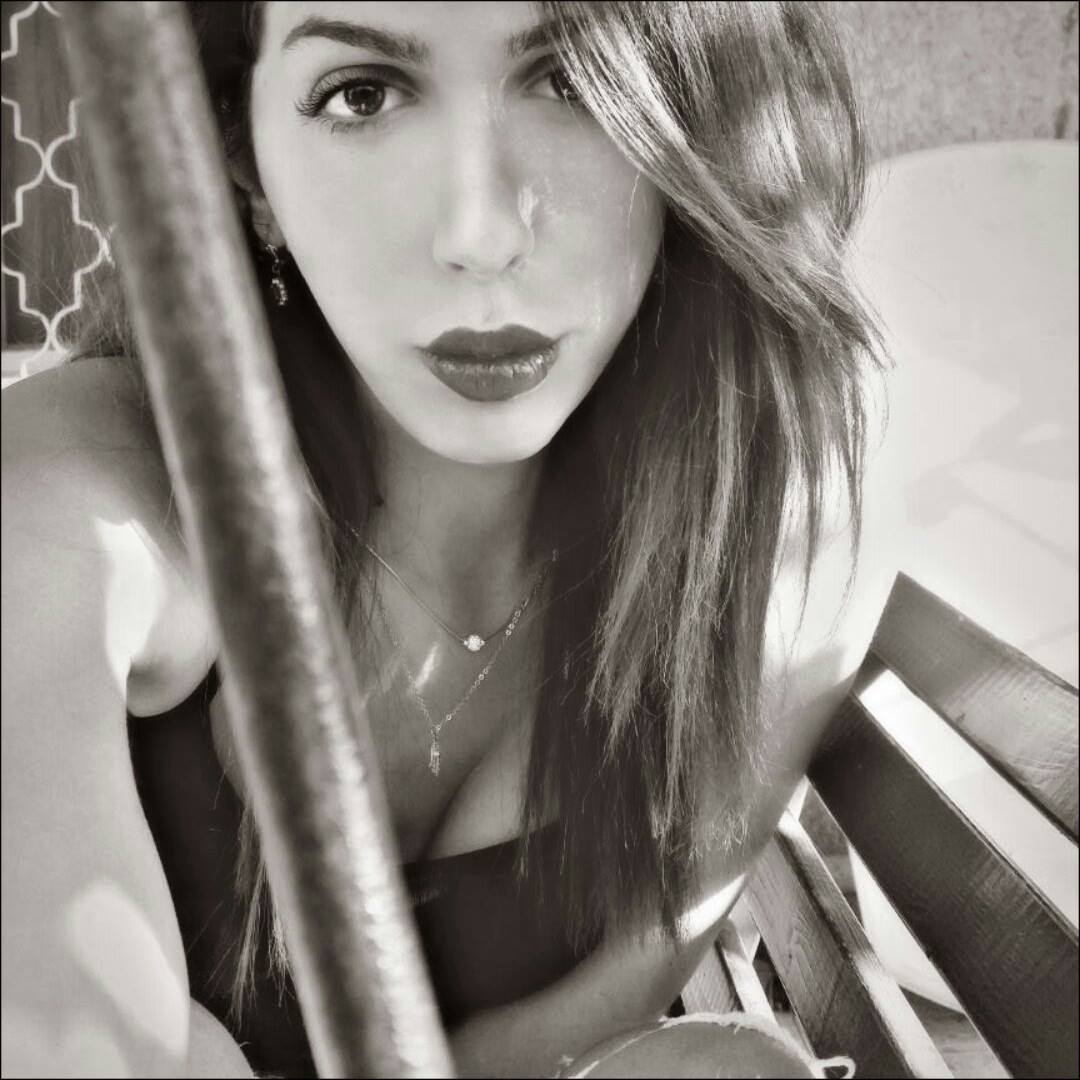 I’m thanking two amazing transgender women who worked for 9 months on this project – Mor Vital and Israela Stephanie Lev who I so admire, and of course thanks to many others who have contributed their time and made it happen. The contestants in this pageant are stunning – one’s a geek, one is blonde, there are three Arab-Israelis, a former Orthodox Jew who became a good friend of mine following the introduction. And as they say – they’re all beautiful, they’re all smart – but only one will be crowned Miss Trans Israel.