IDF announced that soldiers will be allowed to participate in gay pride parades in civilian clothes only. A group of the security forces plans to challenge the order and march in Jerusalem in full uniform. 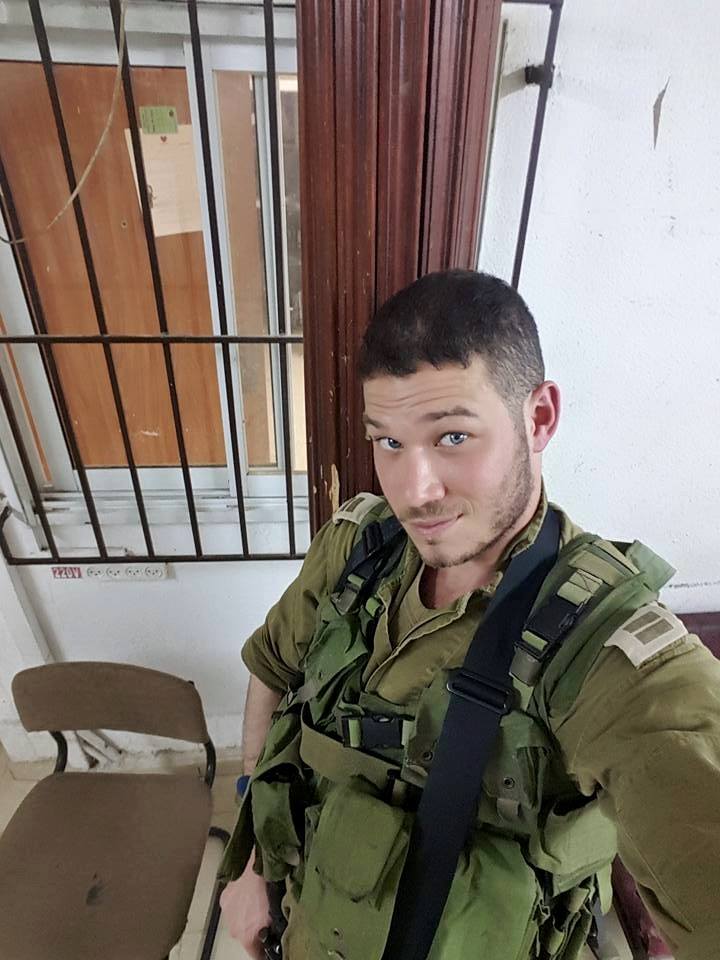 The IDF Spokesman responded yesterday to reports regarding the prohibition of participation of soldiers at pride parades , and said that the soldiers will be allowed to participate in the gay pride parade, provided they are not on duty, not in uniform and do not speak out publicly on issues of party or state.

The IDF spokesman’s statement does not introduce a new reality. Although there is an order forbidding soldiers from participating in the parades that are not organized by the army, soldiers over the years took part in gay pride parades without the IDF to enforce the ban and prevent them from doing so.

The IDF spokesman’s statement confirms the current status quo, under which the command is not enforced as long as the soldiers are not in uniform and do not express themselves on matters of party or state publicly.

The IDF also announced that the command is going through a process of change that will be completed soon, having already reported last month that the idea is to flex the military command and allow for soldiers to demonstrate in some cases. The army is re-examining this command.

Despite the clarification that participation will be permitted only with no uniform, a bunch of security forces plans to march in uniform. The group named itself ‘Security Forces for Equality” organized by Omer Nahmany, co-leader of the reservists’ protest, and includes soldiers, policemen, security and rescue people, who will march in the Jerusalem parade as one block.

“We decided that in light of the amazing response of the public and especially the LGBT servants in the security forces’ determination to march in Jerusalem as a block of servants proud to show that in Israeli society there are officers, soldiers, policemen, firefighters and security and rescue personnel who belong to the gay community. I invite all servants of the security and rescue forces to join me and other officers and commanders, and help the IDF to change the baseless command so that we can march in full uniform in pride parades, and to do it for the first time ever in next week’s Gay pride parade in Jerusalem.”