The Israel Defense Forces (IDF) has removed Hoshen from its list of organizations that are allowed to lecture its soldiers–the only LGBT organization with which it works. Hoshen’s Executive Director, Tamar Yahel, comments: “This is not a random decision, but rather a tactical choice made out of fear of criticism directed at the IDF because of the integration of these critical contents.” 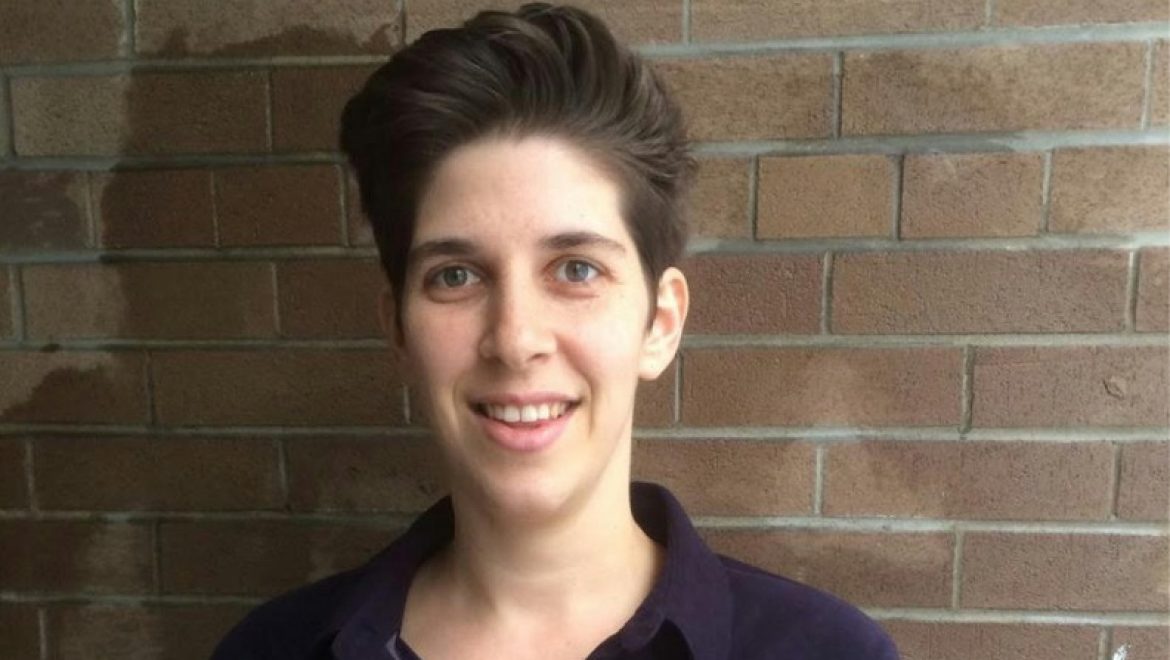 For the past 15-years the Israeli NGO Hoshen, an A Wider Bridge Partner, has been the sole organization providing LGBT education to the Israeli Defense Forces. A new restrictive classification forbids Hoshen to speak to soldiers who have a rank lower than Captain. This effectively halts LBGTQ educational workshops to the majority of IDF soldiers.  This is an alarming development

In a statement, Tyler Gregory, executive director of AWB, encourages the IDF to continue upholding its principles of inclusion and warns about the dangers of sliding backwards:

“In our advocacy work, we uphold the IDF for being a model of LGBTQ military inclusion for many years, which makes this decision all the more concerning. Curbing our partner Hoshen’s ability to educate all soldiers about issues of sexuality and gender identity does a disservice not only to the LGBTQ community, but also to the soldiers, especially those who identify as LGBTQ. Read complete statement here.

“It’s hard not to have a negative feeling about [the IDF’s] choice to exclude [Hoshen].  This is not a random decision, but rather a tactical choice made out of fear of criticism directed at the IDF. In this sad choice, the IDFs leaves its LGBT soldiers alone in the battle without protection of the system.

Hoshen, the LGBT community’s educational organization, has been active for 15 years in various institutions and the IDF among them, in order to increase tolerance for the LGBT community and create a safe space and a sensitive response to LGBT people through education and training of professionals. In the wake of the new order, Hoshen, as well as other organizations dealing with education and social change, find themselves excluded from the IDF’s educational space and are restricted to meeting and talking with soldiers with the rank of captain and above, a small minority of all IDF soldiers and even the commanders. This is in contrast to non-controversial institutes, such as educational museums, for example, which can continue to maintain their cooperation with the IDF almost entirely.

The decision is especially surprising in relation to the fact that the IDF, which operates an entire force that deals exclusively with education, sees itself as an educational body for all intents and purposes, from back in the days of David Ben-Gurion. And being an educational body, it is quite obvious that it will use the help of content specialists and professional institutes from various areas.

In recent years, the IDF has undergone a real transformation in its attitude towards the LGBT community and in dealing with gender issues in general, led by the IDF Chief of Staff’s Gender Advisor Unit. The IDF is considered a leader in the integration of transgender soldiers and armies from around the world come to learn from it about it.

However, the reality on the ground attests that  LGBTphobia still exists in the army. According to a study conducted by the Magnus Hirschfeld Institute of IGY in 2017, 95% of the soldiers testified that they encountered LGBTphobic comments at least once during their service. Additionally, 50% reported that these comments were directed at them very frequently, and about one-third reported that they frequently heard these comments from commanders. Furthermore, 44% were verbally harassed, and 51% were sexually harassed during their service.

It’s also known that LGBT youth, especially those in the transgender spectrum, are more exposed to risky behaviors such as substance and alcohol abuse, depression and suicide. 41% of transgender people attempted suicide at least once in their lives. This data directly related to the non-acceptance of society, and to bullying and violent behavior towards them.

Addressing this harsh situation requires the IDF to make an unpopular decision, take responsibility and handle the situation through comprehensive and in-depth educational work with soldiers and commanders, from the lowest ranks, as essential content in basic courses. This is the only way to create a change in the behavior norms of soldiers and to create a safe space for LGBT soldiers in the various bases and units. IDF commanders who are affected by negative attitudes and who are not trained in the subject are unqualified to lead an education change on their own and without professional training. The decision on whether to engage in content that is perceived as complex cannot be subject to their personal decision. By excluding an organization like Hoshen, the IDF abandons its commanders without proper tools and as a result, soldiers are exposed to ongoing damage.

As a body that expects its soldiers to “devote all their strength and even sacrifice their lives,” as we swear at the swearing-in ceremony, we expect the IDF to take full responsibility for its LGBT soldiers and to take care of their safety and dignity, with a stubborn, uncompromising educational work.”