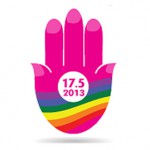 The International Day Against Homophobia, Biphobia and Transphobia (IDAHOBIT) is an annual event celebrated every May 17. It is coordinated by the Paris-based “IDAHOBIT Committee”, founded and presided over by Frenchman Louis-Georges Tin. The day aims to coordinate international events that raise awareness of LGBT rights violations and stimulate interest in LGBT rights work.

May 17 was the day that homosexuality was removed from the International Classification of Diseases of the World Health Organization (WHO) in 1990.

IDAHO started as an international day, but the organizers in France understood pretty quickly that there was an opportunity in their hands to establish an international organization with a sharp and strong message. In Israel, activists Yadin Sapir and Maor Barazani represent IDAHO officially, and also are members of the International organization’s board. The day is called in Israel “Havana,” which means ‘understanding,’ and also is the abbreviation for ‘Hayom Habein-leumi Neged Homophobia’ (“International Day Against Homophobia”).

Since 2010, the activists have been working almost all year long in order to initiate the events and projects for the day itself.
Official website 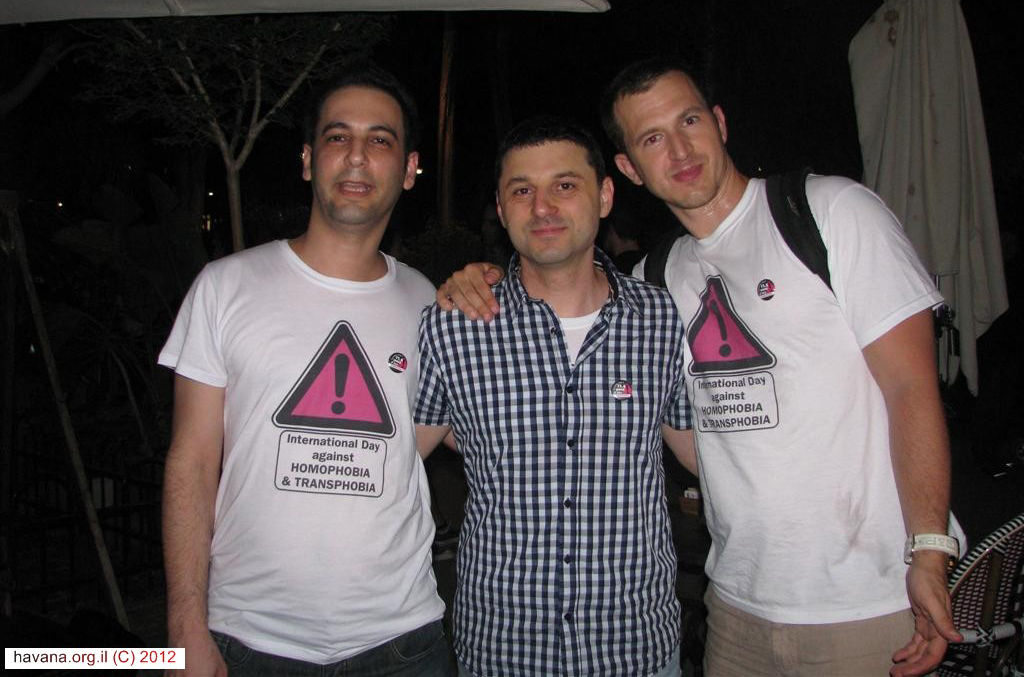