Israeli Channel 10 News aired an interview with Romy Abergel, a transgender teenager who competes in this year’s Beauty Pageant of the South, and her mother, Ilanit.

14 year old Romy Abergel from Ashdod was born by the name Yanir. At the age of six she already knew that she was born in the wrong body. “All my life I was forced to wear boys’ clothes,” she says in an interview on Israel’s Channel 10. “I felt like I was dressing up as something.”
“Since the first grade I was always mocked, cursed and beat,” Romy says. “They used to call me a fag, a transvestite. At the beginning I absorbed it all by myself, I didn’t have enough confidence to tell someone. I tried to repress it, to forget all about it, but every morning when I woke up for school it repeated itself.” 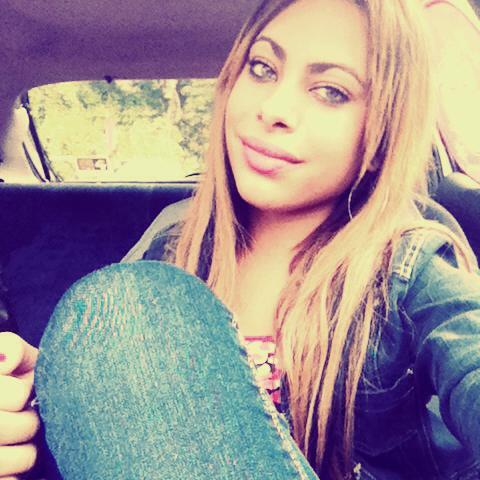 Ilanit, Romy’s mother, says she knew something was off, noticing Romy’s feminine behavior. “At the beginning I thought it was just a phase,” Ilanit tells Channel 10. “I even tried to move her to a religious school, hoping that this would scare her to change, but this must have been my worst mistake, letting her go there.”

The major breaking point was in the adolescent years, when the masculine body development started, and Romy says she nearly left the house, didn’t go to school and barely ate.

In the 7th grade, Romy came out to her mother. “I was angry, and I kept it to myself,” says Ilanit. “I didn’t really share my frustrations with others. One day I was sitting in bed, it was a Friday night, and Romy came in and started to cry and fall to the ground as if someone had died. She scratched herself with her fingernails like she wanted to commit suicide. She said she would rather live one day as a girl and then die, than to live with this body. She said that she couldn’t stand her appearance anymore. I was shocked and I began to blame myself. I saw that my kid was falling into a depression. At that moment I broke down.”

From that point on Ilanit was totally committed to helping her daughter. The two turned to doctors to allow Romy hormone therapy. At 13, the Ministry of Health approved the hormonal therapy for Romy, unprecedented in Israel, where the hormone therapies are allowed only at age 16.

“You don’t abandon your child,” the mother concludes, “and it doesn’t matter what their identity is, or what their orientation is. A child is a child, it’s from your own body, it’s your own blood.” 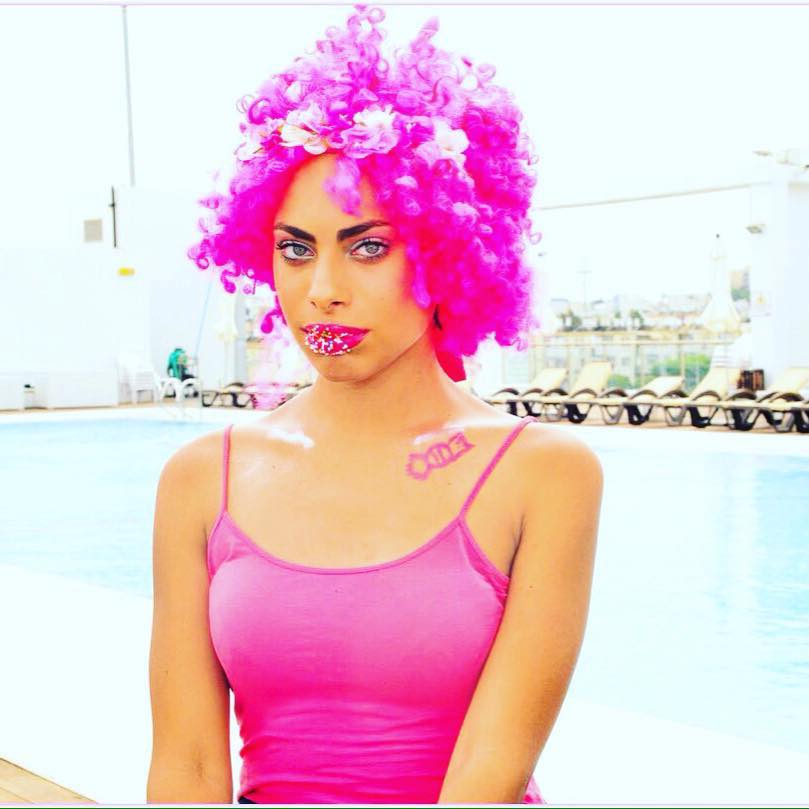 Romy in a photoshoot for Beauty Pageant of the South