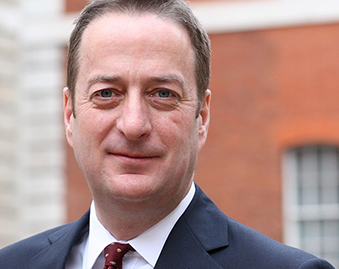 On Monday British Ambassador to Israel, Mr. David Quarrey and his partner Mr. Aldo Oliver Henriquez hosted a group of gay youth of the organization “IGY” at the ambassador’s home in Ramat Gan. 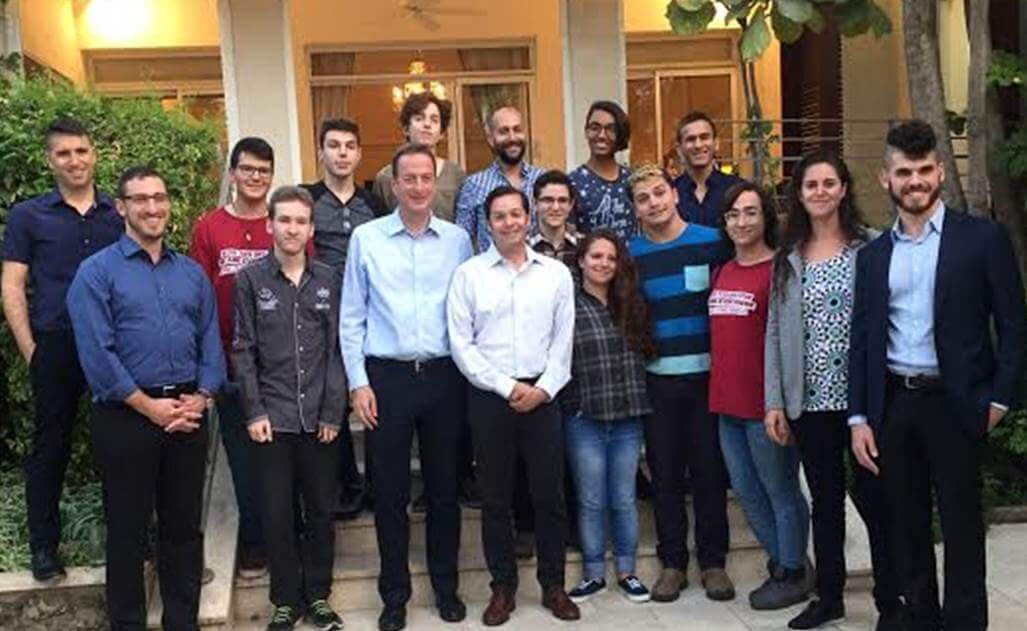 This is the first of its kind meeting initiated by the British ambassador, as part of his desire to strengthen ties with the LGBT community in Israel, ties that started after the attack at the gay parade in Jerusalem last August, which occurred about a week after he began his term. Quarrey has previously been initiated meetings with representatives from the community following the attack, but this is the first time that the ambassador and his partner invited members of the community into their house in order to hear about the experiences and challenges faced by boys and girls of the LGBT community in Israel.

During the evening the ambassador shared from his experiences as a gay teen living in Britain and the tremendous changes that have occurred in the past 25 years in his country, noting that today there are about 7 UK LGBT ambassadors in countries around the world. But the center of the evening was the stories told by Israeli youth, most of whom were from the transgender community. They told their personal stories and asked the ambassador to assist them in increasing awareness of the difficulties they encounter in their daily lives.

At the end of the meeting the Ambassador was invited by the youth to take part in the events of HAVANA (IDAHO, International Day for Homophobia) that will be held on May 19, and also to march with the youth of IGY at the Tel Aviv pride parade. The ambassador promised that according to the tradition in recent years, he will come to the parade together with the ambassador’s entourage, and will join IGY in part of the march.

“I invited you today to tell you that I am also your ambassador. We are from the same community,” said Quarrey to the teens. “Real change starts from within thanks to you and we are here to support you. The most challenging period for LGBT people is school, and I believe that the issue is also getting better with time.”

IGY’s CEO Mandy Michaeli welcomed the embassy’s invitation and thanked the ambassador and his partner for their hospitality: “It amazed me to see our students sit in front of the Ambassador and his partner and talk about their experiences,” she said. “That was not likely to happen when I was a girl at school. We begin a new path working with the embassy and the beginning of a fruitful collaboration. “