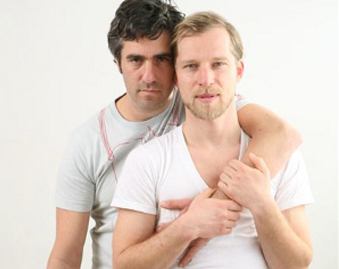 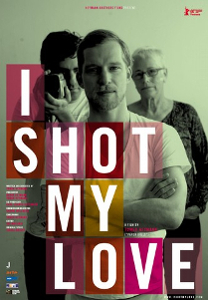 A personal love story, which follows the triangular relationship between director Tomer Heymann, his German boyfriend, and his mother. While following a love story conceived at the Berlin Film Festival, the film focused on the meaning of love and the universality of sufferin. “I Shot my love” premiered at Berlinale 2010 and is winner of more than 10 international awards including Best Mid-length Award at HotDocs Film Festival