The first transgender officer in the Israeli army, Captain Shachar Erez, in a personal testimony: “Let me be clear: barring transgender individuals from serving their country is not a policy based on credible professional opinion, it is simply pure transphobic discrimination.” 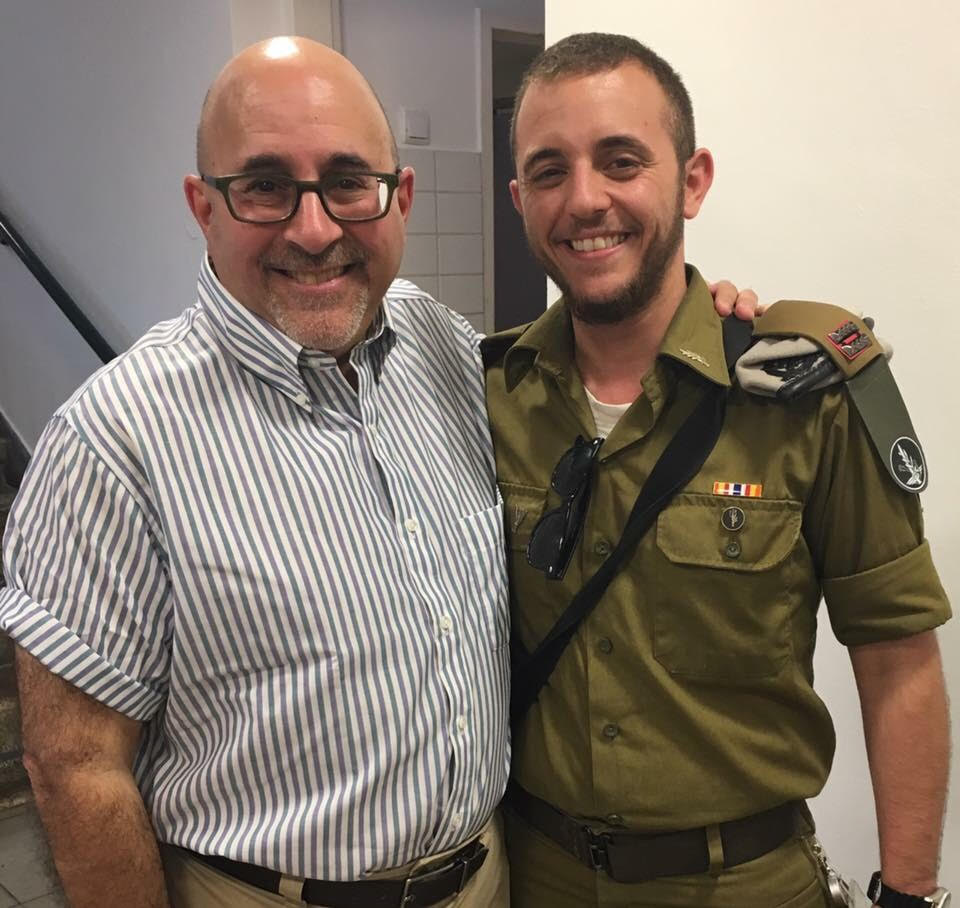 I’m a proud officer in the IDF where I’ve served for the last 5 1/2 years. And I am transgender. I started my service while hiding my identity. Later I realized that in order for me to be the best commander to my soldiers that I could  be, I had to be honest with them about my full, authentic self.

Through coming out, I quickly learned, and later demonstrated to my peers, that gender identity should not be a problem in society, nor is it or should it be a problem for the military.

And through my service, I’ve learned that while I’m not special, I am instead equal.

The military is a place where everybody is equal, and judged only by their ability to do their job. Being trans has never affected my ability to serve or be fairly viewed by my peers.

As the first trans Israeli to serve openly as an officer, I can say from experience that those of us who choose to serve do so with the strongest sense of devotion to our country that exists. As a solider, I don’t worry about the identities of those serve with me – I already know they are willing to sacrifice just as much as I am. 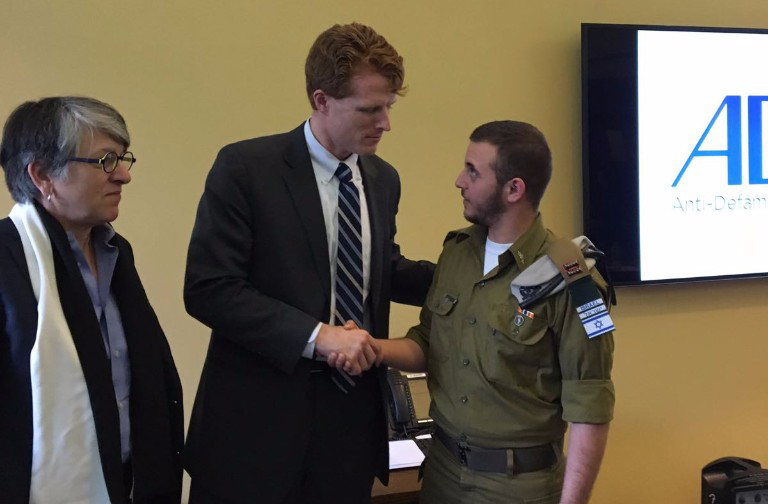 Trans Israelis serve as combat solders, medics, analysts, instructors, intelligence officers, and do so with great devotion and bravery.

In Israel its this simple: If you are fit to serve, we will provide you with what you need to succeed.

As it considered  the repeal of “Don’t Ask, Don’t tell,” America’s military learned from Israel and the IDF about the positive experience of including openly gay and lesbian service members. It’s time they do so again. The IDF’s ability to include everyone – gay and straight, cis- and transgender, makes our institution stronger. The same will be true when America’s military can say the same.