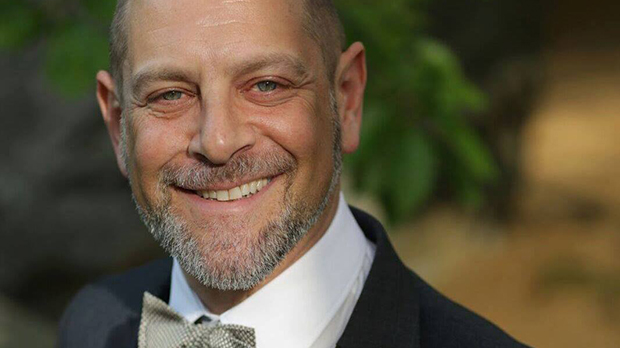 While Conservative life is inclusive of LGBTQ people, it still places limits on their most intimate lives. Amichai Lau-Lavie and other Conservative rabbis believe those limits should be abandoned and are pushing for more change.

The Jewish coming-of-age ceremony known as a bar mitzvah is always challenging. It happens at the awkward age of the early teen years, and requires the child to chant, before family, friends and congregation, from the archaic Hebrew of the Torah.

For Amichai Lau-Lavie, the Israeli-born scion of an Eastern European rabbinical dynasty, it was even more difficult. The section he read, called Kedoshim, contained the biblical prohibition against sex between two men:

“A man who lies with a male as one would with a woman, both of them have committed an abomination; they shall surely be put to death; their blood is upon themselves.”

It was a painful moment for Lau-Lavie, now 48, who had already realized he was gay.

But now, more than a decade later, Lau-Lavie and other Conservative rabbis are pushing for more change. Their activism represents one instance of how queer leadership is pushing the movement to modify its approach on a range of issues, including the study of Torah, the place of intermarried families and how synagogues are run.