In a personal essay on Teen Vogue magazine, singer and writer Summer Luk — an A Wider Bridge Leadership Mission alumna– explores her journey of coming out to her parents as transgender. 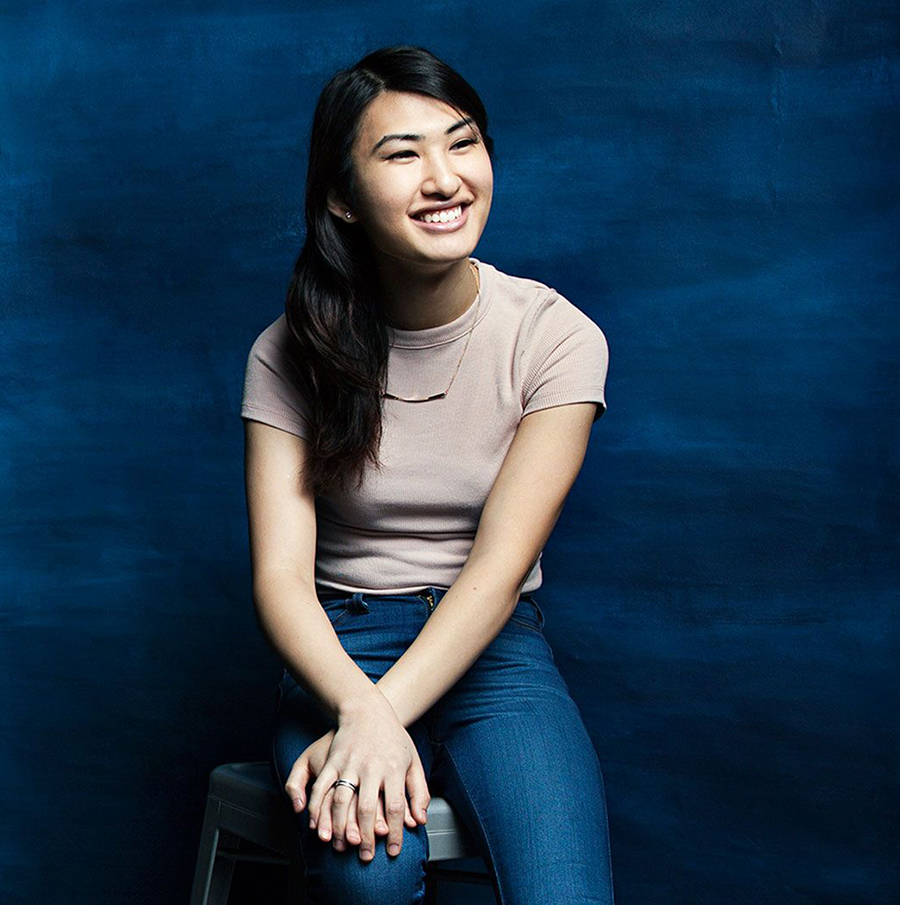 I still remember what my parents said to me when I called them on my 21st birthday. They told me that I wasn’t their daughter. No, they said, I was their son and I always would be. Then they hung up.

Just as I felt the bitter taste of hate and anger in the back of throat, I quickly reminded myself of what I know to be true. Love is what remains after the truth is told. I told my truth to my parents and they just told theirs.

I looked back at the clock. It was 12:15am. Happy 21st birthday, Summer. What a way to commemorate this day where I legally become an adult.

As a trans kid that came from a conservative and religious family in Hong Kong, secrecy, silence, and shame were the hallmarks of how my parents and I related to each other. But here in New York City, where I was able to write and perform, I’ve seen time and time again that as I tell my story through music, it somehow becomes a bridge for the audience to relate to me. People would come up to tell me that my story humanized an experience that they thought was outside them. They were surprised to see something of themselves in my songs, even though they were not trans nor did they have anyone in their life that was trans.

And that’s when I saw the problem that existed in my relationship with my parents. I never paid attention to the stories that shaped them. And how can I really know someone if I don’t care enough to ask?

I think it’s common for kids to think of their parents as superheroes. They’re your first and last line of defense, people who always know what to say to make you feel better. And as a result, it always comes as a surprise to realize that beneath that superhero cape lies a person who has their limitations, who’s just doing the best they can with what they know. Continue reading on Teen Vogue