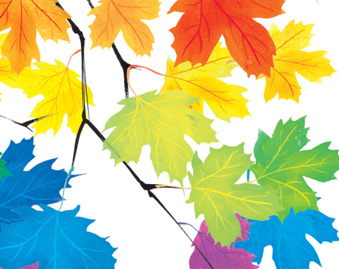 The Canadian Conservatives of 2013 would surely be unrecognizable to the conservative politicians of the 1990s. According to Laurie Aron, formerly the National Director of Canadians for Equal Marriage, a gay-marriage advocacy group, the reason for the change was a simple matter of cold, hard cost-benefit analysis.

One would think that Canadian gay activists would have little in common with the right-leaning culture warriors who still have a prominent place within the Conservative party. But, in the post-9/11 world, the two groups have found common ground. In Canada, especially, the campaign in Afghanistan was not seen merely as part of the war against terrorism. It was also seen as a war against the anti-Western, anti-Semitic, murderously misogynistic and, yes, anti-gay hatred promoted by the Taliban, al-Qaeda and hardcore Islamists more generally. The most hawkish War on Terror intellectuals, largely conservatives, grasped quickly that standing for Western liberal values — which inevitably included feminism and gay acceptance — was a most effective way to win support from the left and right alike for the fight against fundamentalism.

“Recent years have brought into sharp relief the Western conception of human rights and the very different conception of human rights in other countries,” says Jonathan Tobin, the online editor for Commentary, a deeply conservative, strongly pro-Israel American magazine that, over the last year, also has featured some writers who’ve marked out a progressive path on gay rights. “And in some cases, this has caused conservatives to revisit their views on homosexuality back at home.”

Supporters of Israel, in particular, often appeal to liberal critics by emphasizing the Jewish state’s especially tolerant attitude toward gays, as compared to the virulent homophobia prevalent in Palestinian and other Arab cultures. And the Israeli government itself has shrewdly branded itself as “an international gay vacation destination” — a successful marketing ploy that has given fits to anti-Israeli activists.

In a 2013 paper entitled “Deconstructing The Settler Homonationalist Discourse,” for instance, Queen’s University scholar Jeffrey Ingold complains that “the U.S. government made supporting the war on terror synonymous with ‘liberating’ homosexuals in the backwards Middle East.” In the same breath, he denounces the tactic of Israeli “pinkwashing,” which he describes as “a potent method of justifying the Israeli occupation of Palestine by framing Palestinians as barbaric, homophobic and uncivilized. Homosexual acceptance has become the symbol of civilizational aptitude.”

Read the full story on the Canadian National Post 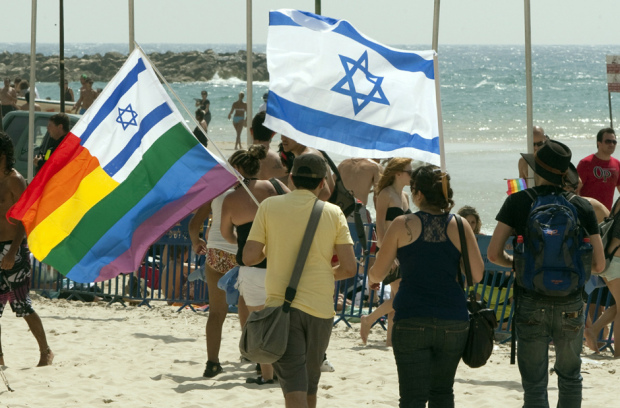