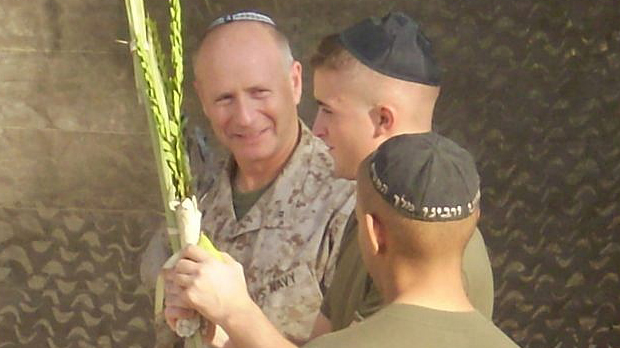 On the anniversary of the ‘Don’t Ask, Don’t Tell’ repeal, Captain Jon Cutler, a Rabbi at Beth Israel Congregation of Chester County, PA, shared about serving in secrecy – and finally breaking the news to his friends. 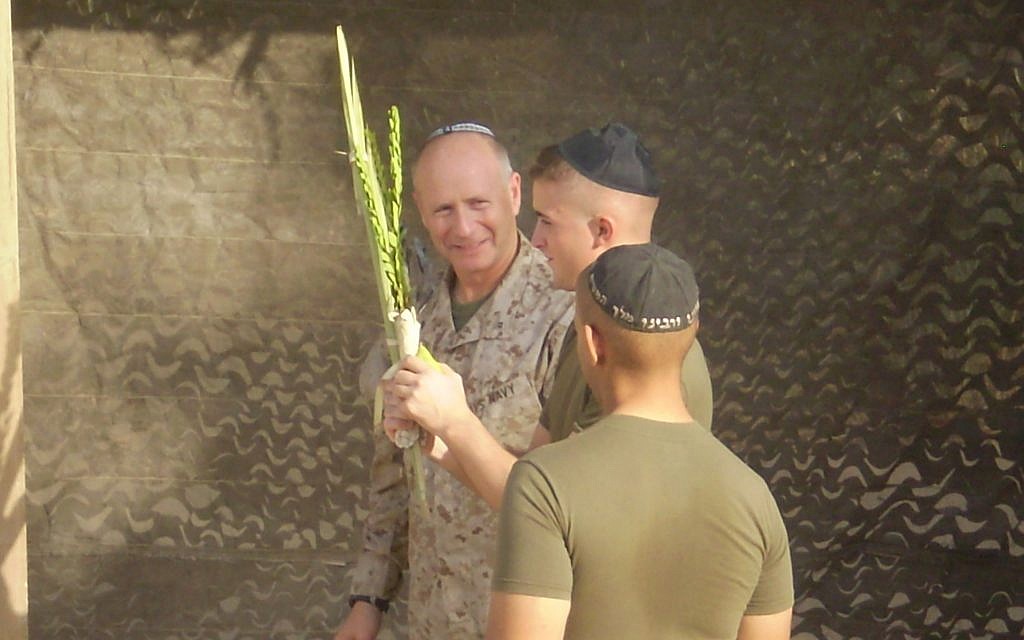 In 2008, under the energetic US Navy chaplain serving with the Marines in Anbar Province, Iraq, a plywood synagogue rose from the grounds of the American air base at Al-Asad once used by Saddam Hussein.

It was the first synagogue built in Iraq in 100 years. During the Iraq War, it was a refuge for American Jewish service members who read from its kosher Torah — a rarity in Iraq — and attended High Holiday and Hanukkah services. These were among the many achievements of Rabbi Jon Cutler’s deployment in Iraq from 2008 to 2009.

Yet all of those achievements could have been dashed had the military ever learned Cutler’s secret: He is gay.

Interestingly enough, a Jewish lesbian named Miriam Ben-Shalom started the war on ‘don’t ask, don’t tell.’  In 1976, Army drill sergeant Miriam Ben-Shalom — who was also an Israeli Army veteran of the War of Attrition — sued the US military after an honorable discharge for admitting she was a lesbian.

A federal judge ruled in Ben-Shalom’s favor in 1980, and eight years later, she became the first openly gay service member reinstated, with a promotion to staff sergeant.

Read the full article in the Times of Israel