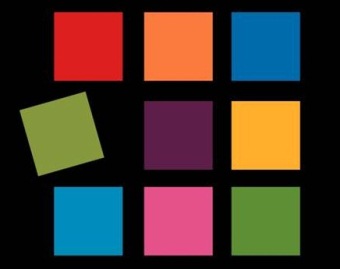 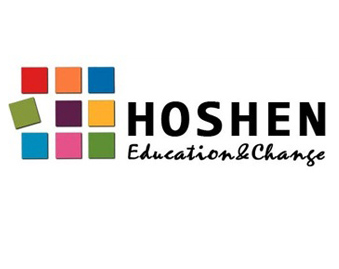 Hoshen — Education and Change — is the education and information center of the LGBTQ community in Israel. This nationwide, non-profit volunteer organization fights stereotypes regarding sexual orientation and gender identity. Hoshen is officially recognized by the Educational Psychological Authority (SHEFI) of the Israeli Ministry of Education. 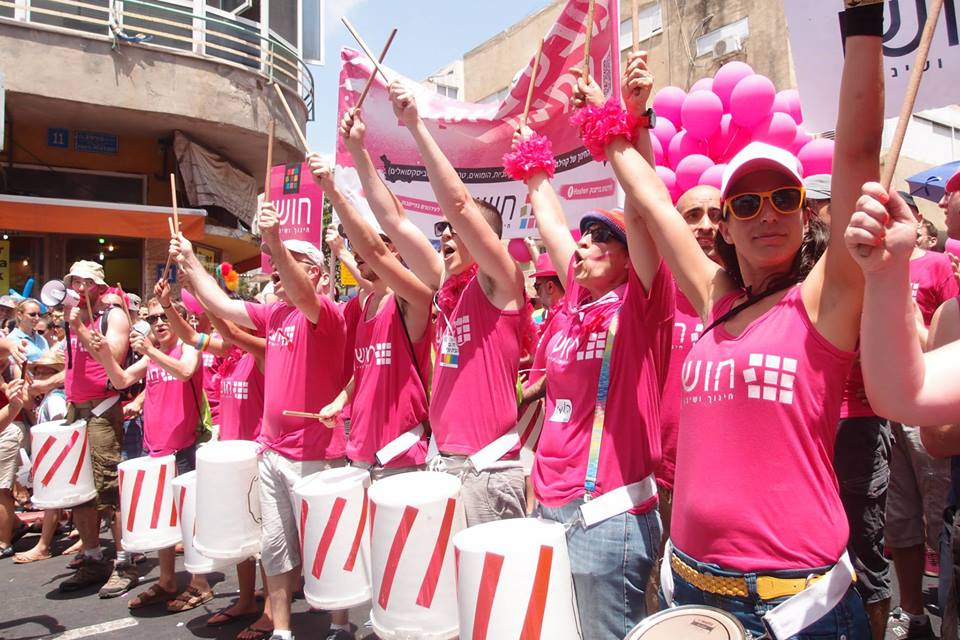