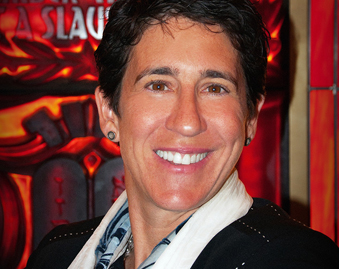 This weekend, A Wider Bridge honors Rabbi Sydney Mintz, a leading advocate for LGBT rights and a strong voice for Israel, with the 2016 Tzedek Award at our annual event, A Wider Brunch. 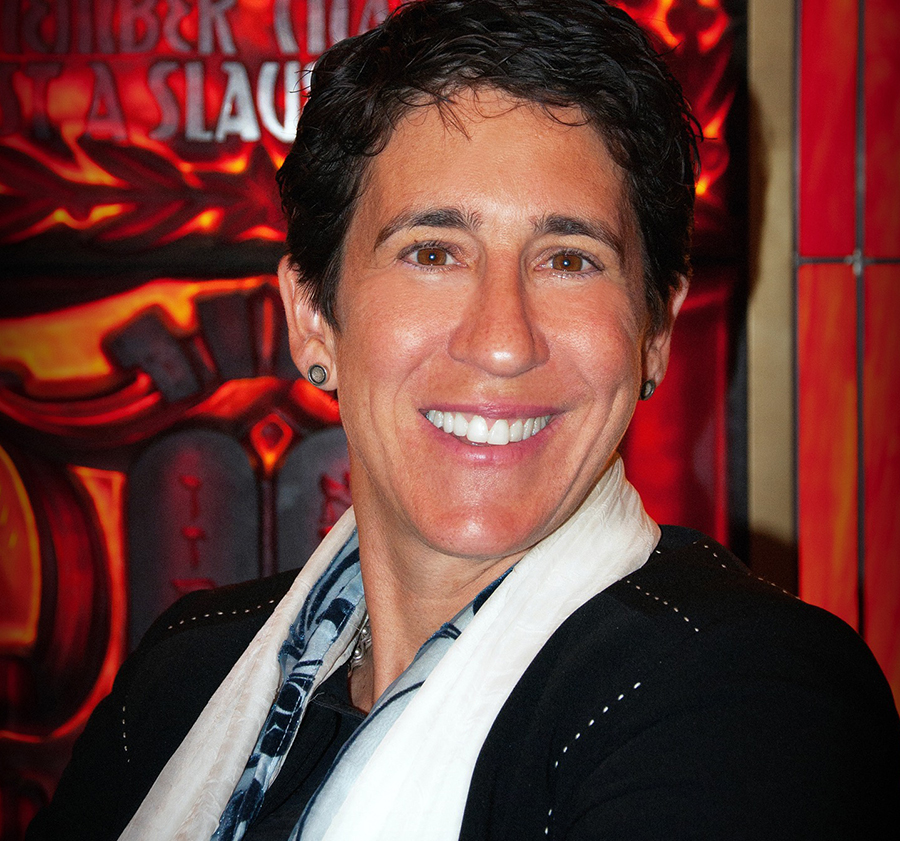 Rabbi Mintz was ordained in 1997 by the Hebrew Union College-Jewish Institute of Religion in New York City. She is the founder of the award winning Late Shabbat Young Adult Program at Congregation Emanu-El where she has served as Rabbi since her ordination in 1997. She became a Senior Rabbinic Fellow at the Shalom Hartman Institute in Jerusalem after completing her fellowship in 2004.

Social justice issues have always mattered to Mintz, whose upbringing in Chicago cultivated a culture of philanthropy and stressed a strong relationship with Israel. “The social justice movement in Israel is important to me, but I live here and I want to find contemporary ways of drawing Jews in,” she said.

Sydney currently serves on the National Board of Bend the Arc: A Jewish Partnership for Justice and as a Rabbinic Scholar for American Jewish World Service. She is a graduate of Bend the Arc’s Selah Leadership Program and is a member of the US State Department’s Working Group on Religion and Social Justice. She led Team Emanu-El in the AIDS Lifecycle Ride from San Francisco to Los Angeles and is an avid open ocean swimmer. In 2016, Rabbi Mintz became a Resident in the San Francisco Film Society’s Film House Residency program.

Rabbi Sydney Mintz is a prominent advocate for LGBT rights, change and social justice, and she is also a strong supporter of Israel and of A Wider Bridge. You can join us in honoring her by submitting a tribute ad for Rabbi Sydney at A Wider Brunch, to be screened as part of our event and later upload onto our social media.

Tears of a rabbi’s father

“Last week I watched my daughter being arrested. It was not unexpected, knowing her penchant for standing up for what she believes in. In this case it was the Proposition 8 decision made by the California Supreme Court, and believing in the rights of all people to marry and enjoy the same privileges as one another, despite their gender or sexual choice.” – Read Sydney’s father words on Sydney’s civil disobedience, standing arm in arm with people supporting the right of LGBTs to marry. Click here