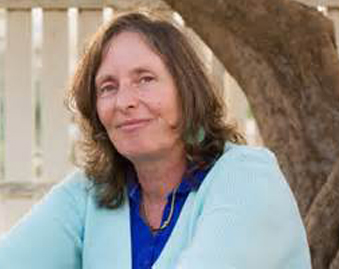 This year Keshet celebrated the work of two allies to the LGBT Jewish community with the inaugural Landres Courage for Dignity Award. The award was established by Shawn Landres and his family to recognize individuals who display public courage as allies to support the full inclusion of LGBT people or others whose dignity is at stake. The award was presented earlier this month at Glimmer, out Bay Area fundraiser.

Check out these short video profiles of the award winners:

Ayala Katz, an Israeli mother transformed by tragedy into an advocate for LGBT equality. Ayala was Named “one of the 50 most influential people in Israel” by Haaretz.

During her tenure as the CEO of the San Francisco based Jewish Community Federation and Endowment Fund, Jennifer Gorovitz championed outreach and inclusion for all Jews in the Bay Area who felt excluded from Jewish life.

continue reading on My Jewish Learning