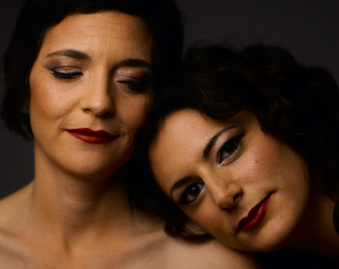 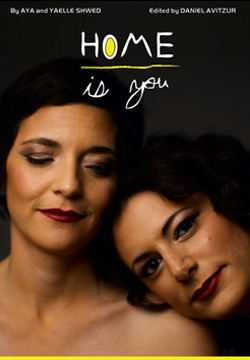 What begins as an optimistic ‘love story’ quickly develops into despair when Yaelle’s father ostracized her for her decision to have a lesbian wedding with Aya. Aya, a 32 years old musician, without boundaries and no doubts about her identity meets Yaelle, a 29 years old immigrant multi media artist from France from a conservative family background. The two women fall in love and create performances together.

Their encounter develops into a real love story until Yaelle decides to reveal her homosexuality to her parents. Hope turns to despair as Yaelle cuts the relationship with her family who doesn’t t accept her. The young couple decides to ﬂy to Toronto to get married. During their honneymoon in Burning Man, Nevada, Yaelle starts suffering from an acute post-wedding depression. She has to face her own identity regarding to herself, her culture and her family.

The documentary is a brave and intimate portrait, vibrant, full of humor, real and touching. A poignant journey which confronts homosexual struggle for acceptance, and love and , lesbian marriage.