After hearing from representatives of the LGBT community and local police force, the High Court of Justice decided to allow changing the route of the first Be’er Sheva Pride Parade to a less central path, due to threats from those opposing it; ‘There is no reason to accept the statement that such threats would go away if the parade were to be moved to a less central route,’ says LGBT organization. 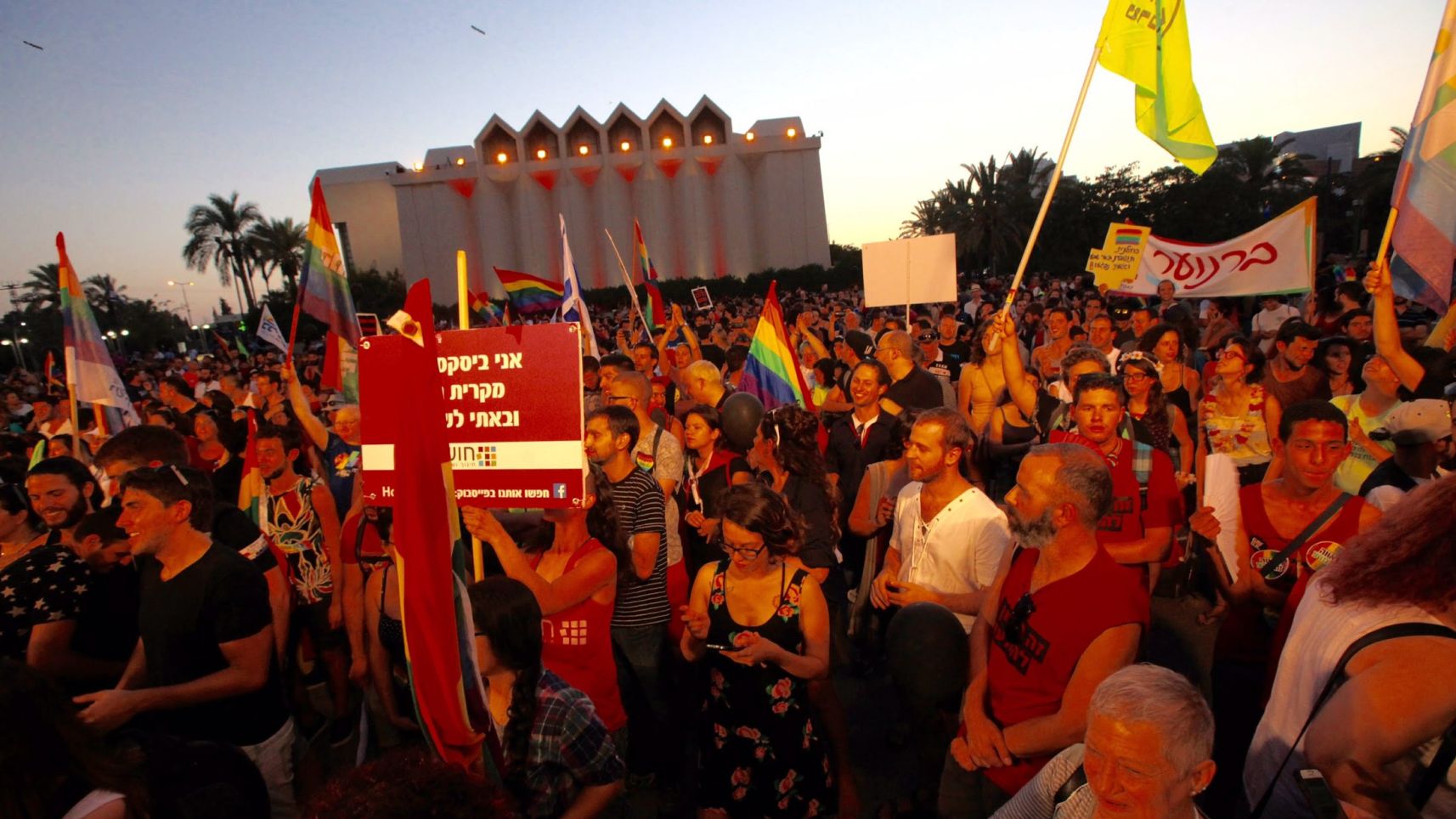 The High Court of Justice rejected on Wednesday a petition submitted by Pride House (the local Be’er Sheva LGBT center), requesting that Be’er Sheva’s first ever Pride parade be allowed to march through Be’er Sheva’s Rager Boulevard, which acts as the city’s main artery.

Further confirmation to the police’s previous agreement on the route was presented on Wednesday when an audio recording of Be’er Sheva Police’s chief, Commander Effi Shiman, was heard saying that the parade would take place through Be’er Sheva’s main street, repeatedly stating that “A promise is a promise.”

Despite this, Shiman has recently announced that he has had a change of heart, saying that allowing the parade to go on through the city’s main route would “seriously impede daily life and religious sensitivities.” Continue reading on Ynet News

Police had told the court they would not be able to sufficiently secure all parade participants, warned that the threats were credible, and urged an alternate route. read in The Times of Israel

Following the Court’s decision, organizers canceled the Be’er Sheva gay pride parade (scheduled for Thursday). Instead of marching, a protest will be held outside the Be’er Sheva municipality.  A statement issued to the press said that “Today’s Supreme Court decision has taught us all that lies, pollitics, threats, homophobia and violence are encouraged. Today we learned that the lives of LGBTs in Be’er Sheva and throughout Israel will not be protected by the police. Today we learned that the Be’er Sheva Municipality has abandoned us in favor of wheeling and dealing done in dark corridors. Our struggle is not over, but rather it has only begun.” Read more in Haaretz