Havruta, an association of religious homosexuals in Israel, held a communal Shabbat event in Jerusalem for the first time this weekend. The group organized a Friday night prayer service at the residence of one of the members, followed by a number of separate Shabbat meals hosted by at various locations.

Although the turnout was relatively small, with just 15 men attending, the organizers expressed satisfaction with the initiative, stating it was another step in helping gay religious people feel there are others similar to them and that they are not alone. The organization now intends to hold a similar event once a month in the capital.

Havruta chairman Daniel Jonas said that it was natural for different communities to coalesce around a synagogue and organized community, which often act as a social hub as well, and that this was one of the goals behind the new program. 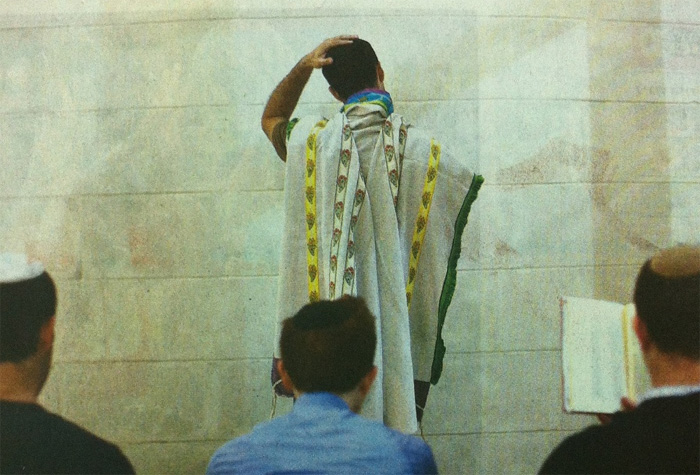