Congressional candidate Richard Tisei is both gay and a Republican. In his battle to unseat Democratic Rep. John Tierney in Massachusetts’ sixth district, he says the latter has been the bigger issue. “Being gay in Massachusetts isn’t a problem,” Tisei said. “Being Republican is much more of a hurdle.”

The candidates say that that, for the most part, their sexuality has not been an issue in their campaigns. Tisei, who supports abortion rights and same-sex marriage, said it has actually been somewhat helpful, since it’s helped him combat Tierney’s characterization of him as a right-wing extremist. “In a way it helps differentiate myself form the caricature that they’re trying to paint,” he said.

Fred Sainz of The Human Rights Campaign, an LGBT rights group, said that he views the relative lack of discussion of LGBT candidates’ sexuality as “a measure of progress.” 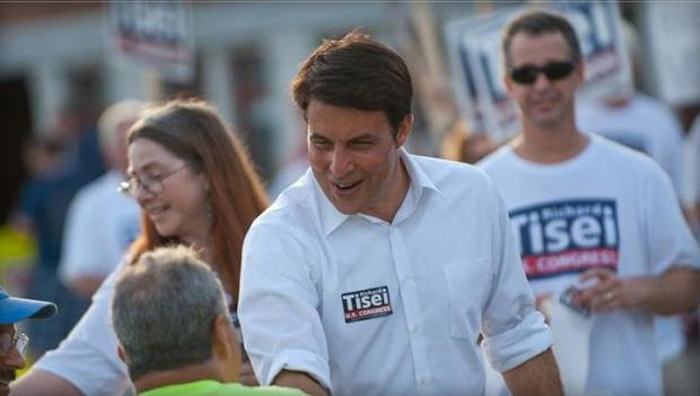