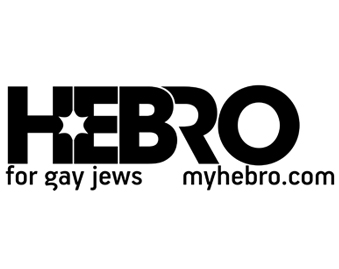 He’bro is the premiere gay jewish promotion events group in New York City.  He’bro produces and promotes gay jewish events and parties throughout the year that attract the cultural and modern urban gay jew.  He’bro believes in gay Jews getting together in public settings to celebrate their cultural and Jewish identities. He’bro welcomes all, especially non-Jews who love a nice Jewish boy.
Official Website 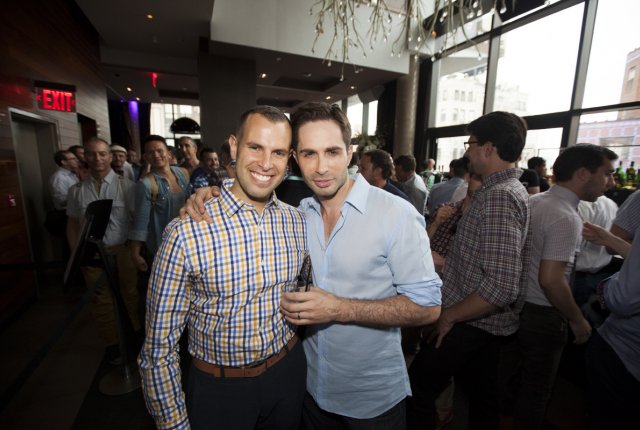