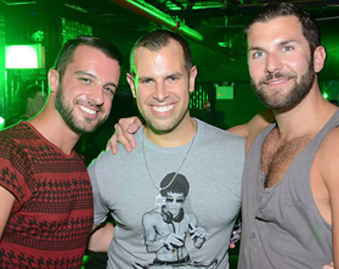 Many contemporary Jews believe He’bro, an organization whose mission is to celebrate the cultural intersection of queerness and Jewishness, is the answer to a growing need for queer socialization outside of the synagogue, especially in the wake of an ever-evolving acceptance of the LGBT community within the Conservative, Reform, and Reconstructionist movements.

The story of He’bro is inextricably linked to the story of its founder, Jayson Littman. Raised in Washington Heights, Littman hails from a large Jewish “black hat Orthodox” family. Although he had strong relationships with his parents, four siblings, and his community, he slowly became aware that he was different from those around him.

Littman realized that he was gay when he went off to spend a year in Israel after high school. While there, he consulted a rabbi, who advised him to focus on his studies. Upon returning to New York, he found that his feelings for men remained, and decided to join a program called JONAH (short for Jews Offering New Alternatives for Healing, formerly Jews Offering New Alternatives for Homosexuality). A Jewish answer to “pray the gay away,” JONAH touts a form of reparative therapy for gay and lesbian Jews struggling with their sexuality, through what their website calls, “psychological and spiritual counseling.” “I stayed there for five years,” said Littman. “At that time, I really wanted to get married and have children. I was still shidduch dating [dating for the sake of engagement, usually arranged by a matchmaker]. But when I was in it, I realized that it was not working, that it offered a lot of false hope.” At the age of twenty-six, he decided to leave the movement and work on coming out. 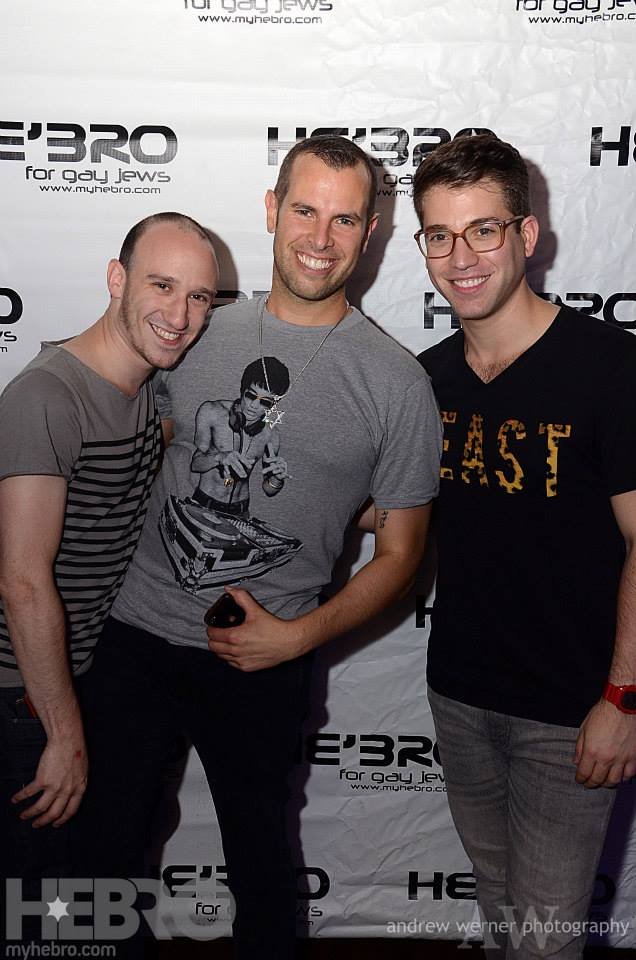 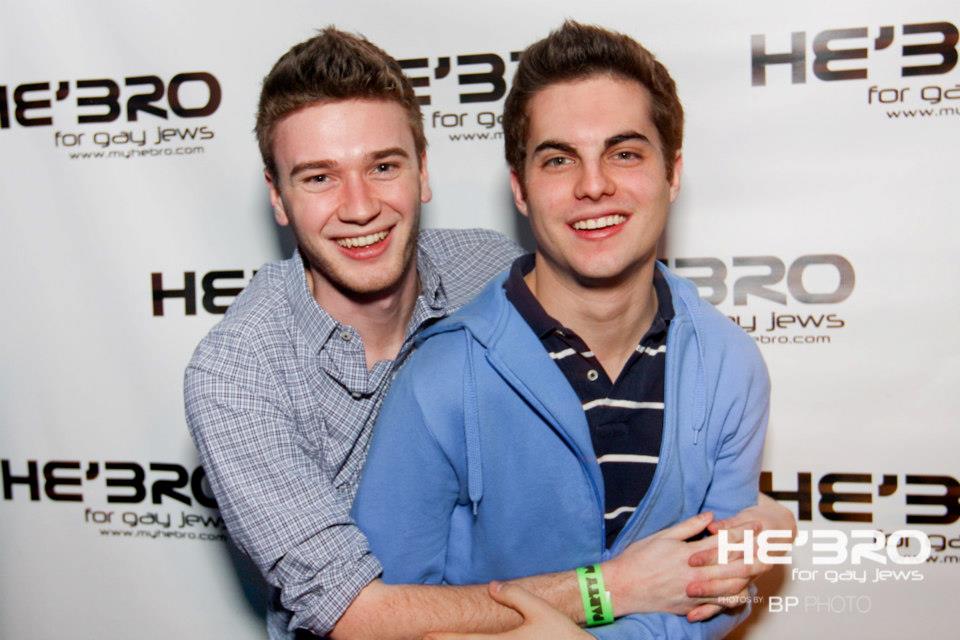