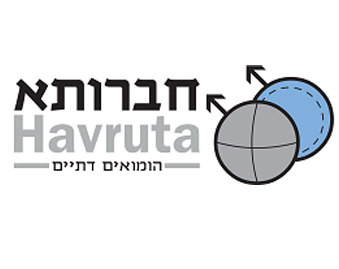 Havruta, Religious Homosexuals in Israel, is the largest organization of Orthodox Jewish gay men. It provides a safe haven and actively works to inform and educate the religious public about LGBT issues in their communities. In just a few years, Havruta and Bat Kol, the organization of Orthodox lesbians, have created huge change in Israel’s Orthodox world, bringing conversation about LGBT people where previously there was complete silence, and making it possible for LGBT Orthodox people to consider maintaining both aspects of their identity.

In November 2010, A Wider Bridge sponsored a delegation of leaders representing Israel’s Religious LGBT Community that spoke about their work and experiences to audiences in New York City, Los Angeles, and San Francisco.  You can read about these events, which inspired people everywhere, here. 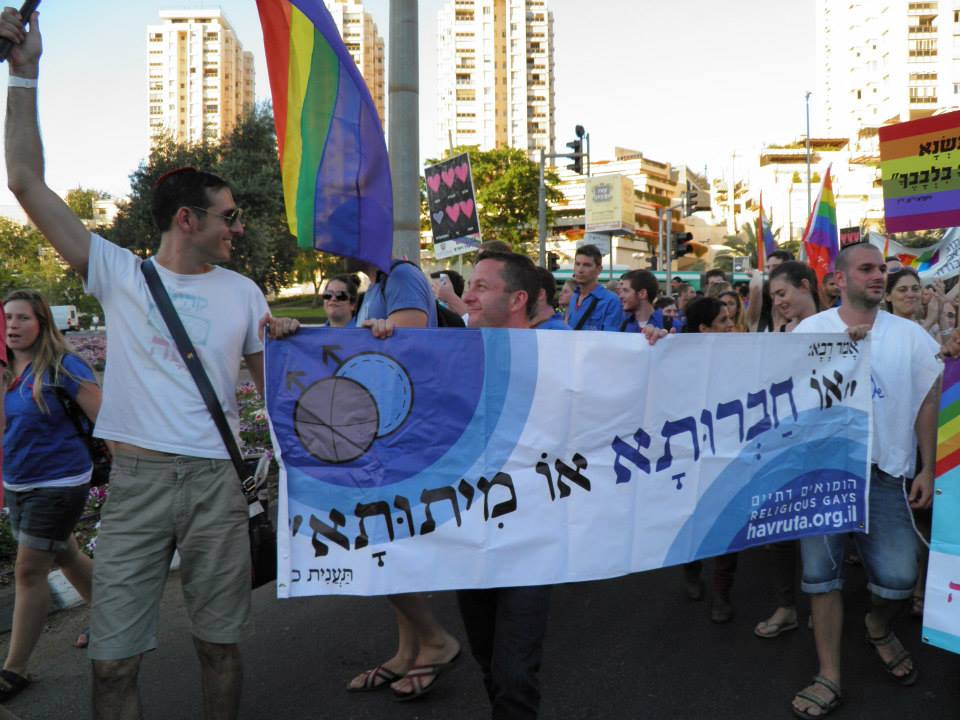