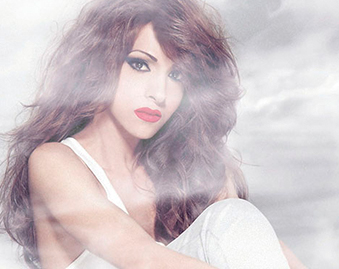 After the controversy caused by Dana International’s “synagogue” video, Yuval Nobleman, the man behind the satirical Hassidic boyband ‘Shepsalach,’ has released a Hassidic cover version of Dana’s former hit “Love Boy;” only instead of singing “Love Boy,” they sing “Shabbos Goy.”

Nobleman has recently discussed the inspiration that the transgender singing sensation had on his recent work, a full length film revolving around the Hassidic boyband, and now he proves it by converting Dana’s song about wanting to get a weekly hookup, into a song about needing a goy to do for us all the things we can’t do on Shabbat.
“I saw the video and it cracked me up,” Dana commented to Israeli website NRG. “I found it charming, and it’s great to know that when you create something it reaches so many people and gets accepted in a thousands different variations.”
Continue reading on The Times of Israel