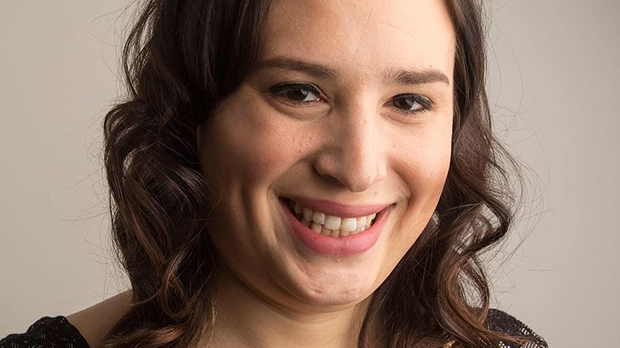 Hannah Simpson is a transgender advocate and educator, an engineer, marathoner, traveler and unabashed nerd. She frequently comments on LGBTQ issues and has been featured as a guest on Melissa Harris-Perry on MSNBC, as well as on WNYW Fox 5’s Good Day New York. Hannah served as the statewide LGBTQ Organizer for the North Carolina Democratic Party in last year’s elections. She has helped to lead LGBTQ delegations of Birthright Israel for three seasons so far. www