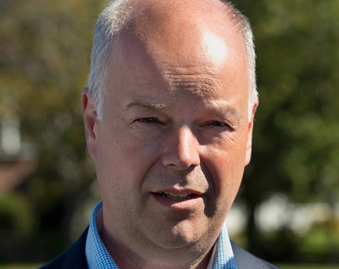 Jamie Baillie, the leader of the Progressive Conservatives, says in a letter that he supports the state of Israel and will no longer participate in the parade if the resolution passes. 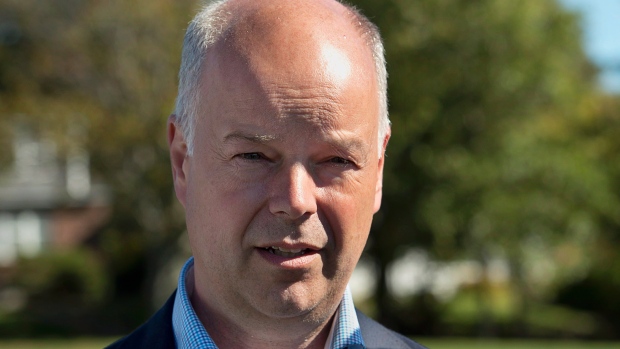 The vote set for the Halifax Pride Society’s annual general meeting on Wednesday evening would remove the “Size doesn’t matter” campaign materials from a fair booth hosted by the Atlantic Jewish Council.

The materials promote LGBTQ life in Israel and tourism to Tel Aviv.

The motion was brought forward by the group Queer Arabs of Halifax, and is supported by the Nova Scotia Rainbow Action Project, a group that advocates for LGBTQ people across the province.

It is being actively opposed by the Atlantic Jewish Council and national Jewish groups.