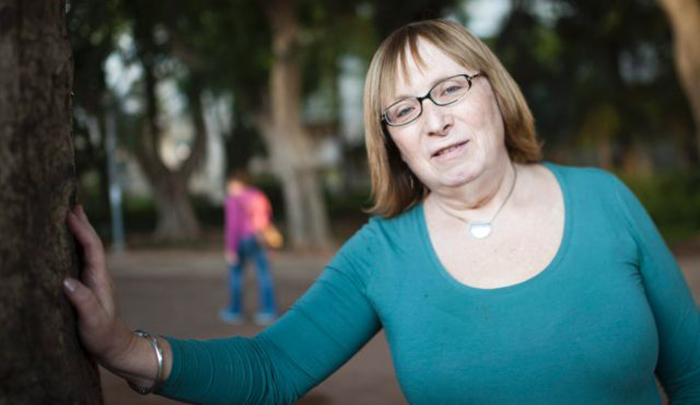 Around half the members of the transgender population in Israel have been physically attacked at least once because of their gender identity and expression, while 70 percent have been verbally abused because of it, according to a new study that demonstrates that the attack last week on three transgender women sitting in a café in the Haifa suburb of Kiryat Haim is hardly exceptional.

The study, conducted by Dr. Ruth Gopin of Clalit Health Service’s Gay Clinic in Tel Aviv, and Dr. Avishai Shani, a pediatric psychiatrist at the Nes Ziona Mental Health Center, deals with emotional changes during the sex-change process. It will be presented at the end of the week at the second annual Talking Health With Pride conference in Tel Aviv that will focus on transgender people. The researchers succeeded in interviewing some 70 transgender men and women on various issues relating to their sex change, including their exposure to violence, emotional transitions, and their experiences as they sought housing, education, employment and health services.

There is no confirmed figure on the number of transgender people in Israel or their percentage of the population. Various studies abroad suggest that they comprise between 0.5% and 3% of the population. Israel is believed to have thousands of transgender men and women, only a portion of whom have “come out of the closet” or begun the process of realizing their gender identity.

This is a very weak population, even when compared to the homosexual population, which has been fighting for their rights and for social legitimacy in Israel for many years. “There’s a lot of stigma regarding transgender people. The situation is not great and we want to emerge from that,” says Elisha Alexander, the director of Ma’avarim (“Transitions”), the organization of the transgender community. “We want to follow in the path of the homos, who in the past would appear only in crime stories and whose situation today is totally different.”