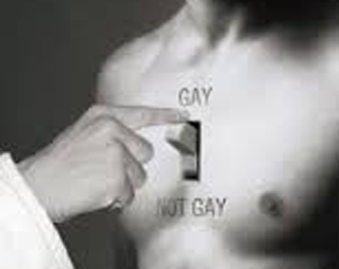 A supposed treatment, called gay conversion therapy, that aims to change the same-sex attractions of gay people should not be offered to minors as it can cause serious psychological harm, according to a newly released federal agency report.

Advocates of such conversion therapy hold that people can change their sexual orientation. The counseling is typically offered to youngsters who identify as lesbian, gay, bisexual ortransgender (LGBT).

But the new report, which was released by the Substance Abuse and Mental Health Services Administration, concludes that the technique is based on the faulty premise that there is something wrong with being gay or lesbian.

“Conversion therapy perpetuates outdated views of gender roles and identities as well as the negative stereotype that being a sexual or gender minority or identifying as LGBTQ is an abnormal aspect of human development,” the authors of the report write. “Most importantly, it may put young people at risk of serious harm.” [5 Things You Should Know About Gay Conversion Therapy]