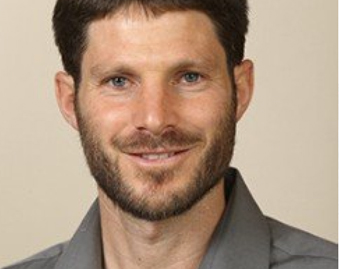 Newly elected Member of Knesset Bezalel Smotrich from the Jewish Home sends a clear message against legalizing gay marriage in Israel on the eve of forming the new government: “Israel is a Jewish state. We’re not a liberal democracy in that sense of the word. The government I’m a member in will promote Israel as a Jewish state.” 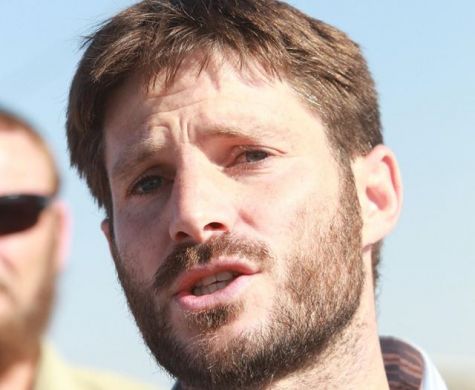 The new government has yet to officially form, but even now it begins to be evident that there are major issues that are expected to engage the members of the LGBT community in the near future, and especially the struggle for equality in marriage. The first statement concerning the matter was made on Sunday by MK Smortitch in an interview with Channel 10 News. He stated that the right-wing government under the leadership of Benjamin Netanyahu of Likud will never recognize same-sex marriage in Israel.

Bezalel Smotrich explained that “Israel is a Jewish state, and it must take a stand on various issues like that. We’re not a liberal democracy in that sense of the word. ”

“The government of which I am a member will promote Israel as a Jewish state, will maintain the traditional family unit, will maintain the status of religious law when it comes to the law of personal status, and will preserve the status quo and the existing consensus in Israel,” he added.

“For those who don’t see the yarmulke on my head, I am a member of a religious party, and we will never recognize same-sex marriage”, said Smotich, who also apologized for saying in the past “I am a proud homophobe “. However, he pointed out, he still holds his opinions against the gay community.