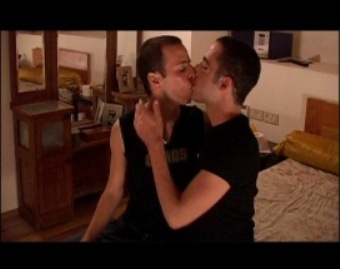 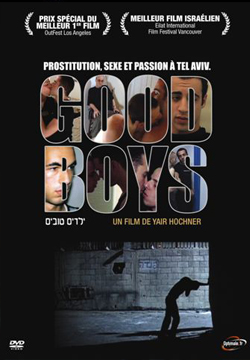 Two queer youth at the margins bet on each other against the harsh realities of life amidst prostitution and drugs in this early film by Yair Hochner.
17-year-old Meni wears only the most fashionable clothes, interested in music, loves the cinema and works as a rent boy. He had a baby from Mika, a young drug addict prostitute. He has an adoptive mother who is also a trans-gender prostitute and clients that contact him on his cell-phone.

One night he meets Tal, also a hustler and they decide to spend the night together. During that night their lives get a new meaning, but can the little hope change the life they are used to from early age? In the morning they decide to meet later at the club. Until the awaited meeting, both of them will have to deal with their weary routine of clients, marginalized people and unexpected events.