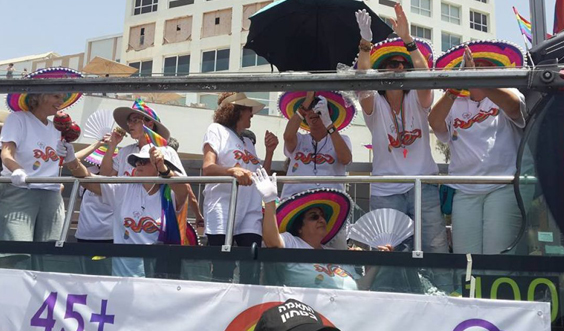 The Israeli Gay Pride Administration announced this morning (Tuesday) that LGBTQ seniors and longtime community members will be the theme of the 2018 gay pride events around the country. The annual theme will be expressed throughout the year in the LGBTQ organizations’ activities and will be promoted in the community’s discourse, as well as headline the various Pride parades and events in Israel in 2018. 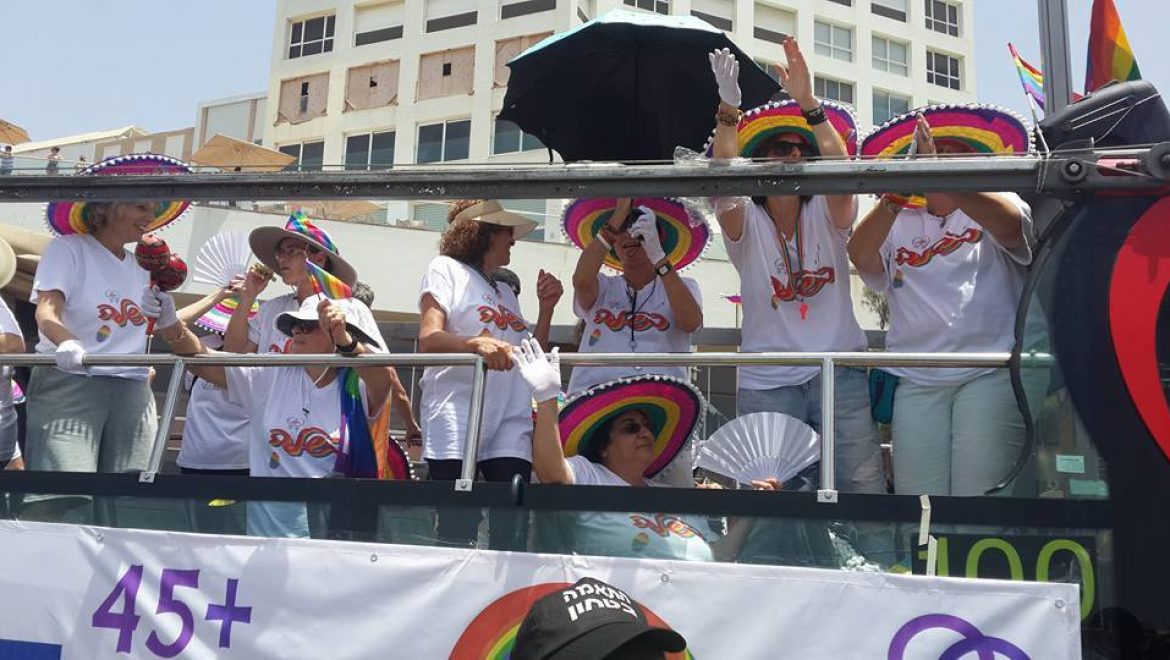 In contrast to previous years, this year the Pride Administration decided not to conduct an open survey in the community, but rather to put the issue to the vote of representatives of the organizations.

The issue was chosen by most of the representatives, after last year came in second place in the public survey.

In February, the administration will hold an open think-tank meeting for the public and organizations to develop the annual theme and its expression on the community agenda.

Want to know more about issues of LBGTQ seniors in Israel? Check out the A Wider Bridge Generation Zahav Tour happening this week!