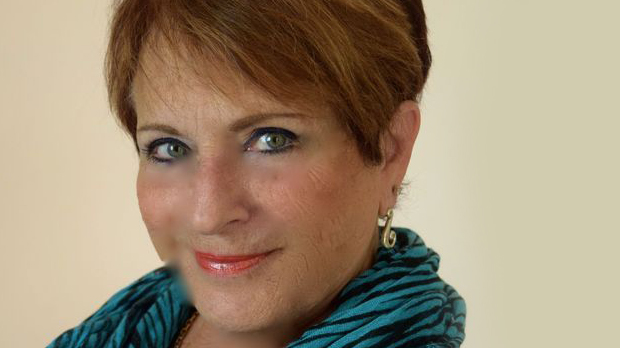 Arlene Goldberg, founding member and board member of the Southwest Florida Harmony Chamber of Commerce, joined demonstrators from across the U.S. to participate in the annual Equality March in Washington, D.C: “This is personal for me. No one should experience the fear and anxiety [my late wife] Carol and I endured for so many years.”

June is National LGBT Pride Month. This year, I joined several thousand demonstrators from across the U.S. to participate in the annual Equality March in Washington, D.C. It was an amazing show of solidarity to support equality for our lesbian, gay, bisexual and transgender (LGBT) community.

Sadly, this year’s celebration also marks a somber occasion, as we remember the 49 victims killed and others injured in the Pulse nightclub shooting in Orlando one year ago. Many of the victims were LGBT Hispanic young people. This horrific event underscores the need to stamp out hatred toward LGBT people and all minority communities to prevent future targeted acts of violence.

This month, we also celebrate the two-year anniversary that the U.S. Supreme Court ruled in favor of marriage equality for same-sex couples nationwide. This ruling was a milestone for the LGBT community and our fight for equality under the law. I wish my late wife, Carol, had been with me on that day to see it happen. Carol and I were partners for 47 years before she passed away in 2014, one year before the historic decision was delivered.

Carol and my marriage was the first same-sex marriage to be recognized by the state of Florida. We were married in a legal ceremony in New York in 2011. But when we returned to our home in Fort Myers, our marriage was not recognized at that time in our home state. Following Carol’s death, with the help of the ACLU of Florida, I challenged the state of Florida in court to be listed as Carol’s surviving legal spouse on her death certificate and prevailed. Carol’s death certificate was amended to recognize us as a married couple. Four months later, in January 2015, the Florida Supreme Court allowed marriage equality to proceed for same-sex couples in the state. Continue reading on News-Press.com