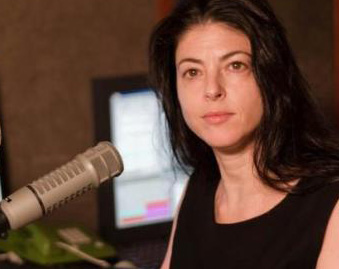 Merav Michaeli, one of Israel’s most famous women activists, and directors Yariv Mozer and Erez Laufer are some of the personaities who will be featured on the 6th annual ‘Other Israeli Film Festival’ in Manhattan

‘The Other Israel Film Festival’ is the foremost U.S. presenter of new cinematic works which brings into focus the most talked about and controversial topics concerning Israeli society today. The Festival takes understanding beyond the finite viewing experience by offering world-class speakers and talks at the acclaimed SpeakEasy Café conversation series following each screening.

This year, for the 6th time, the festival will take place November 8 – 15 at Manhattan’s JCC, exploring the diversity of Israeli life with award-winning films and open discussions about groups of people living on the margins of Israeli society. These groups include Israeli Arabs, Christians, Muslims, Bedouins, the Druze, migrant workers, immigrants and others, which together comprise 20% of the country’s population.

Among the unique stories that the festival brings to the big screen in order to help raise awareness in the American public, is Yariv Mozer’s ‘The Invisible Men,’ which will make its premiere in New York during the festival with 2 screenings which are co-funded by A Wider Bridge. Screenings will be held November 10, 6:00 PM, and November 12, 7:00 PM at The Israel Film Center at The JCC in Manhattan, 334 Amsterdam Ave, and the Cinema Village, 22 E. 12th St.

Another LGBT connection in the festival is the director Erez Laufer, whose 1996 movie ‘Don’t Cry for Me Edinburgh,’ a documentary revolving around a gay Israeli play that traveled to the Edinburgh festival, became one of the milestones of the building of the LGBT community in Israel. Laufer’s latest movie, ‘One Day After Peace,’ deals with the struggle of an Israeli woman in search of the Palestinian man who shot her son. 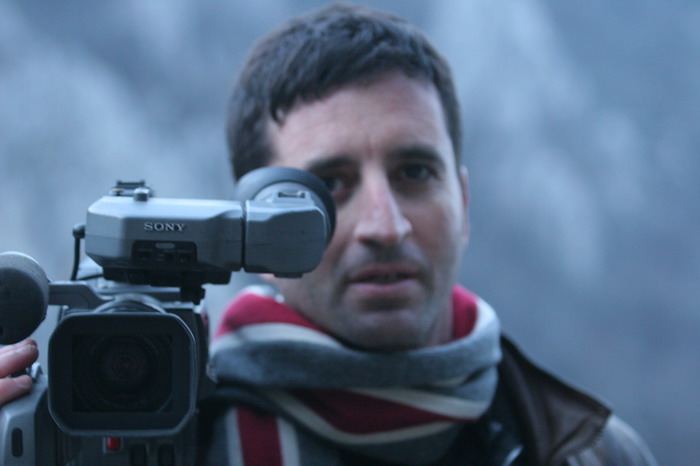 Israeli celebrity Merav Michaeli, one of the country’s most prominent journalists and host of prime-time television entertainment talk shows, is scheduled to attend the festival and moderate one of its discussions. Michaeli is an op-ed writer for “Ha’aretz” newspaper, a lecturer in communications in various colleges and a social activist who’s recognized for her advocacy and public activism for women’s rights.  Known for her ability to consistently challenge views and positions, she has been the star of her own two-hour daily radio talk show, television current event magazine hour, and documentary series.