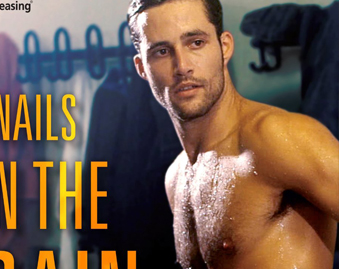 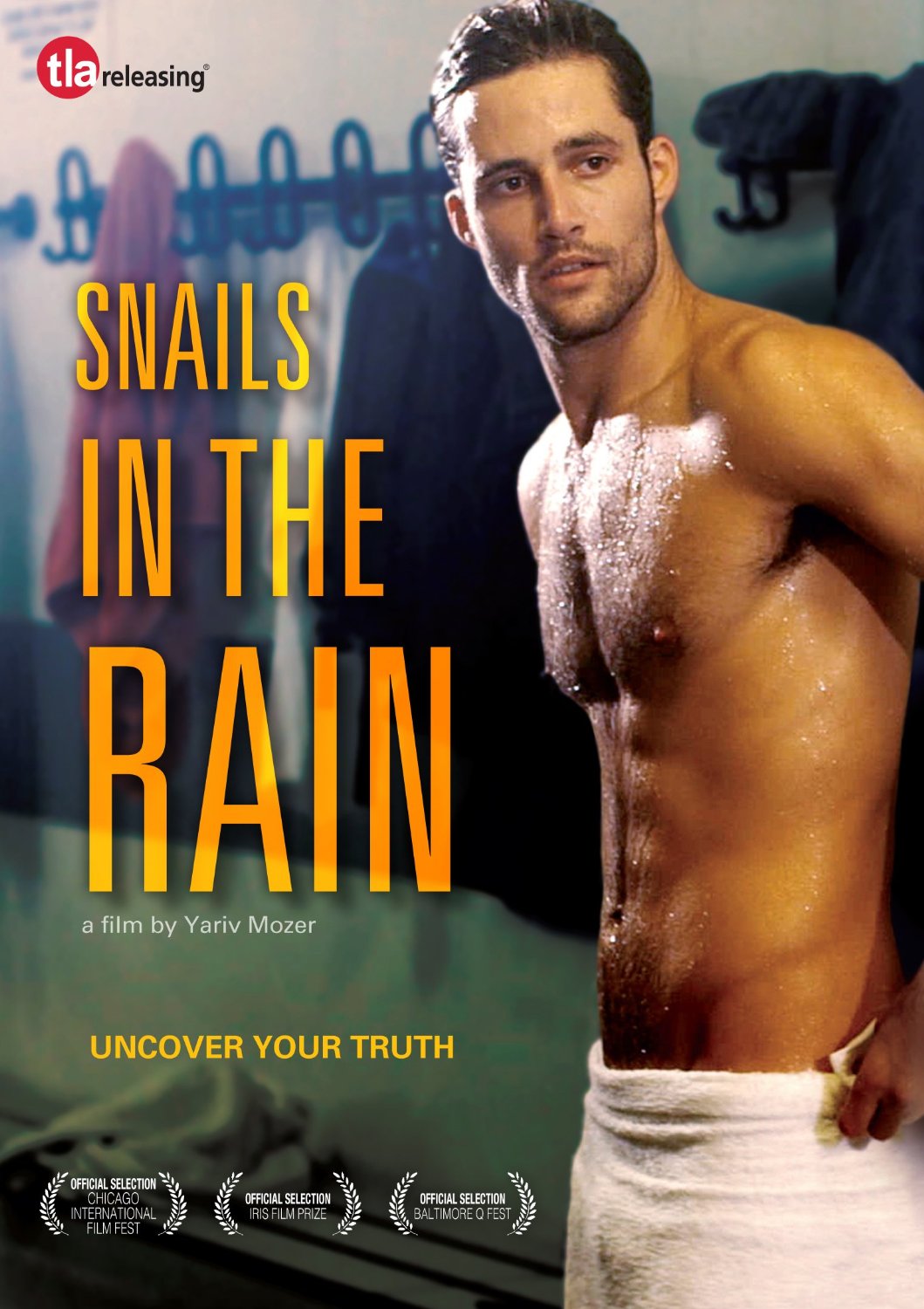 TLA Releasing travels the world to bring the best LGBT entertainment, and Mozer’s “Snails in the Rain,” an award-nominated film at the Chicago and the Montreal International Film Festivals is described on TLA website as “intelligent and emotional.”

The film is based on a book by Yossi Avni-Levi, “Garden of the Dead Trees,” which threw the director back to the years he was in the closet himself. “It is not by coincidence that I chose to do a movie based on Yossi Avni-Levy’s story,” Mozer told Time Out Tel Aviv back in 2013. “I lived in the closet for a decade and I always say that that time is like an open wound, or a scar that stays for many years. This movie goes back to that time, breaking open the doors of the closet, hoping to disconnect from it for good.”

“Snails in the Rain” also deals with the complex issue of bisexuality, which, according to Mozer, is a community that is still to this day misunderstood by both straight and gay people. “For me this movie is also a hazard signal for the dark side,” said Mozer, “for all of those who still choose to stay in the closet today.”

Buy “Snails in the Rain” on Amazon 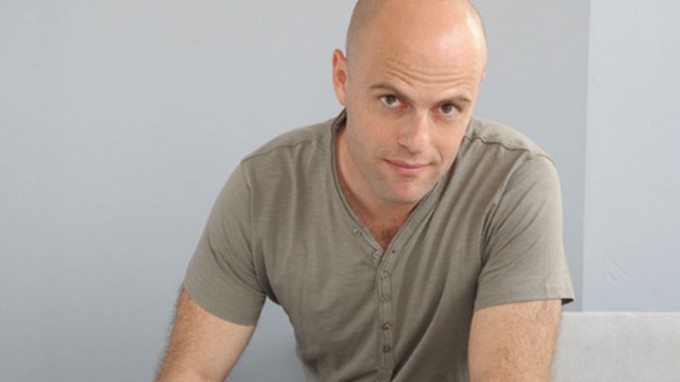