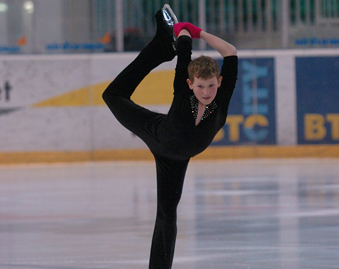 Imry Zagury, an instructor at IGY, “comes out” as a figure skating child-star who quit the sport because he was told it’s not “manly enough.” He gives this as an example for gender-suppression in modern society, not necessarily related to the LGBT community: 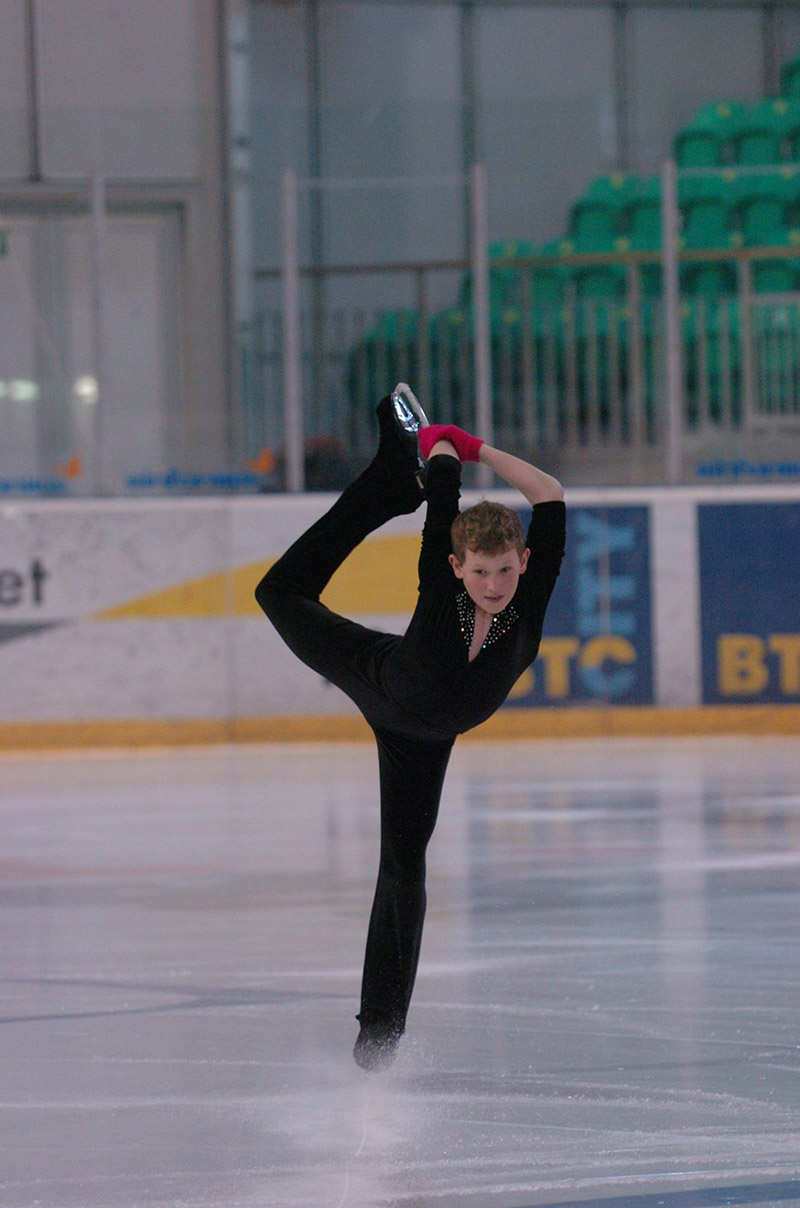 It might come as a surprise, but there’s one closet I haven’t come out of, yet.

Last week I spoke with my students at IGY on suppression of gender in our society and I tried to find an example that was not necessarily related to LGBT people. Then I realized that I was guilty of the same repression toward myself. It’s been years that I’ve been embarrassed by a huge part of my childhood and youth, just because it was not adapted to what is considered masculine in our society.

As a teenager I was a professional ice skater. Not hockey, but figure skating. I would wake up every morning to train, travel from one school to another, compete and go to training camps abroad. Yes, it was that serious.

Why did I stop? because I was being laughed at.

Because if you are male then you are obviously a man. And there is a way for a man to behave. A man doesn’t dance, certainly not on the ice, and he does not wear tights or express sensitivity.

The social perception of what it means to be a man and the feedback I received from my surroundings broke me and caused me to quit something that might have led me somewhere else in life (not that I’m not happy where I am).

Our fixed gender perception has aspects that are not related to the gay community at all. Think how many talented male dancers or female basketball players we have missed, how many ambitious women and creative and sensitive men. Why? Because we were told what is right and wrong (i.e. acceptable) from the moment we came into this world.