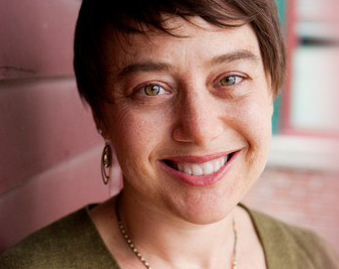 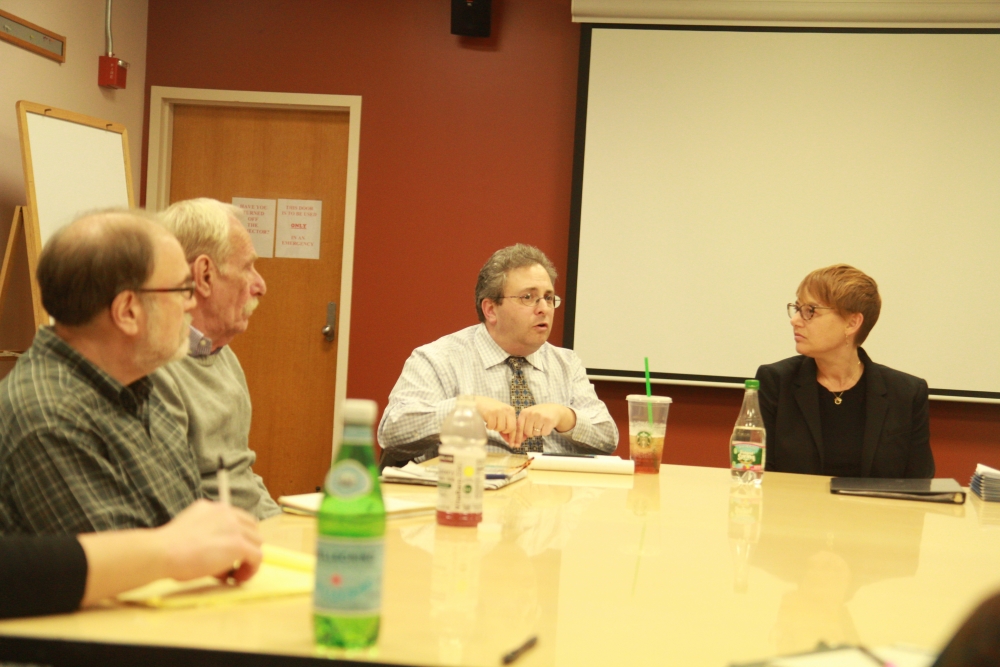 Lesbian, gay, bisexual and transgender inclusion in society is ethically mandated by Jewish textual tradition that exists in “a constant state of dialogue of reflection, of interpretation and reinterpretation,” argued Idit Klein, who serves as the executive director of Keshet, an organization that works toward LGBT inclusion in all aspects of Jewish life.

Last night, Klein spoke to the Jewish community’s interpretation of biblical texts regarding the LGBT community alongside Prof. Jonathan Krasner (NEJS) ’88, Ph.D ’02, who cofounded Keshet in 2001. The discussion was organized by Prof. Bernadette Brooten (NEJS) in conjunction with her class “Lesbian, Gay, Bisexual, and Transgender Jews and Christians: Sources and Interpretations.” Klein and Krasner both credited their upbringings in Orthodox Jewish day schools for allowing them the opportunity to engage with Jewish texts and hold the belief that their interpretations mattered. They both agreed that their upbringings in religious communities helped them create a vibrant and accepting place in which the LGBT community can feel comfortable engaging with Judaism.

Klein acknowledged that opinions and viewpoints that contradict this interpretation of inclusion can and do exist, which she said instilled in her a “sense of security and strength” in her identity as a “Jew and in Jewish tradition.” She noted that she grew up understanding that these texts were hers to study and interpret, and that she could find her own place in them.

Continue reading in The Justice