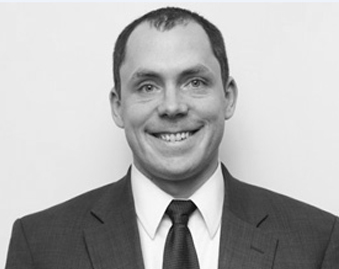 While raising money for Bill Clinton (who signed the Defense of Marriage Act) in 1992, Rahm Emanuel proclaimed “Gays are the next Jews of fundraising.” 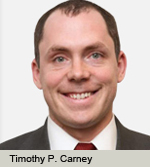 I’m not 100 percent sure what he meant by that, but Democrats have certainly grabbed onto gay issues as a fundraising lever. Democrats today are using the gay marriage ruling as a way to raise money, my colleague Paul Bedard writes.

Obama’s core network of fundraisers included many gay men and women who were also gay-marriage activists. I wrote on this after Obama spurred a fundraising boom by announcing his support for gay marriage.

About 20 percent of Obama’s bundlers — volunteer fundraisers — are gay, according to media reports, with many of them being gay rights activists. For example, Sally Susman has raised at least $500,000 for Obama’s re-election. Millionaire banking mogul Eugene Sepulveda is another gay half-million-dollar Obama bundler. Rufus Gifford is the finance director for Obama’s re-election campaign, and Andrew Tobias is treasurer of the Democratic National Committee — and both are gay.