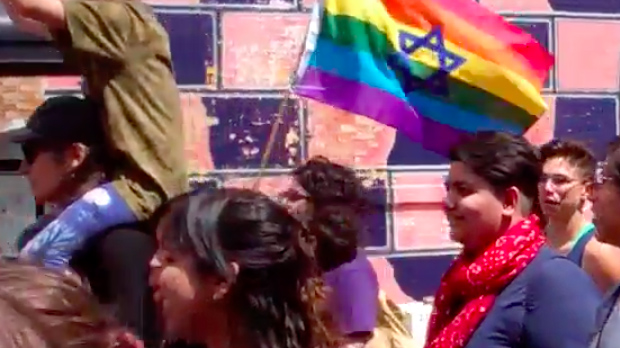 Jewish people celebrating LGBT Pride in Chicago were told not to display Star of David flags because other people found them ‘offensive.’ 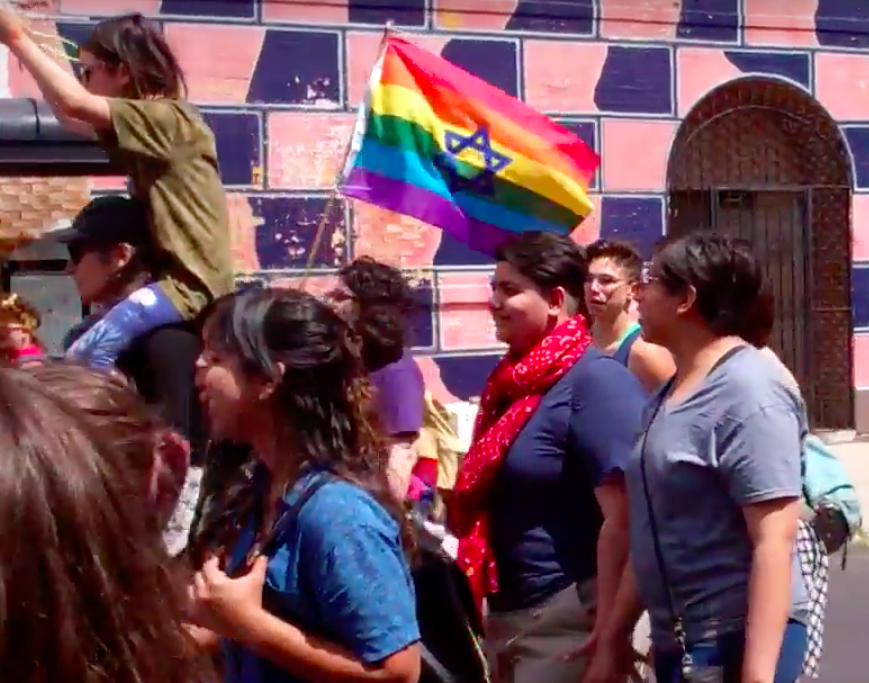 The Jewish Star of David flag was banned from the city’s annual Dyke March celebrations, and several people carrying the flag were removed form the march because their presence “made people feel unsafe,” LGBT paper Windy City Times reported.

The Dyke March is described by organizers as being a “more inclusive, more social justice-oriented” march than the city’s main Pride parade.

One marcher, Laurel Grauer, said she was harassed by other Dyke March attendees before being told she needed to leave with her flag.

“It was a flag from my congregation which celebrates my queer, Jewish identity which I have done for over a decade marching in the Dyke March with the same flag,” she told Windy City Times.

“They were telling me to leave because my flag was a trigger to people that they found offensive,” she added. “Prior to this [march] I had never been harassed or asked to leave and I had always carried the flag with me.”

The organizers of the march told the Times the event was a pro-Palestinian and anti-Zionist one and that the flags made people feel unsafe. Continue reading in Newsweek