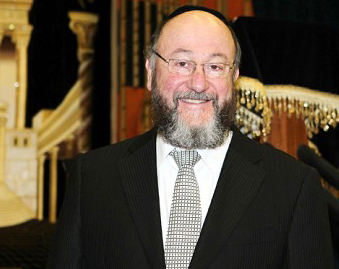 The new UK Chief Rabbi has said he wants gay Jewish people to be welcomed and feel “comfortable” in orthodox synagogues – but has ruled out any change of policy on same-sex marriage.

Rabbi Ephraim Mirvis, who will be inducted formally as successor to Lord Sacks at a ceremony on Sunday, also welcomed moves to give women a greater role but ruled out allowing them to become rabbis.

He said that wanted to “strive for equality” but not “uniformity” in his role as the most senior orthodox rabbi in the Commonwealth.

The Prince of Wales will take his place among more than 1,000 guests at St John’s Wood Synagogue in north London on Sunday as Rabbi Mirvis is installed most senior figure in the United Synagogue, the largest Jewish denomination in the UK.

He will be only the 11th holder of the office in more than 300 years – a period which has seen well over 50 prime ministers come and go.

Rabbis in the Liberal and Reform synagogues have been among those at the forefront of the campaign for same-sex marriage.

But Rabbi Mirvis signalled that the United Synagogue would retain its traditionalist stance and opt out, in common with most Christian churches and all mosques, when gay marriage becomes law next year.

“We have a clear Biblical definition of marriage which is the union of one man and one woman and through that we value traditional family life,” he said.

“But I would like to reiterate our genuine sentiment to every single Jewish man and woman: you have a home in our synagogue and we will make you feel comfortable regardless of who you are.”

Read the full story on The Telegraph 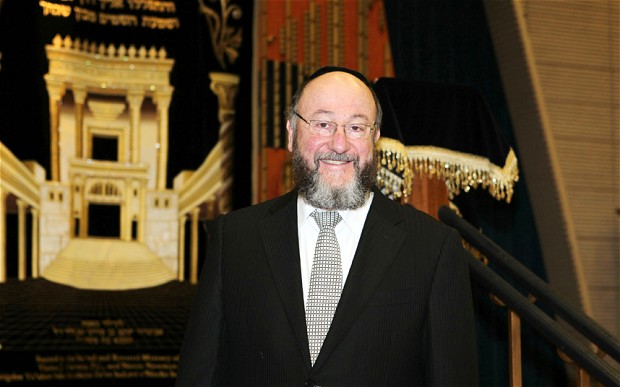