Yuval Avrami, whose father served with Eli military academy’s Yigal Levinstein, responds to his latest homophobic comments; ‘ I don’t know anyone who spreads evil and libel without thinking as you do. You called my mother a miserable woman. But you’re the miserable one,’ writes Avrami. 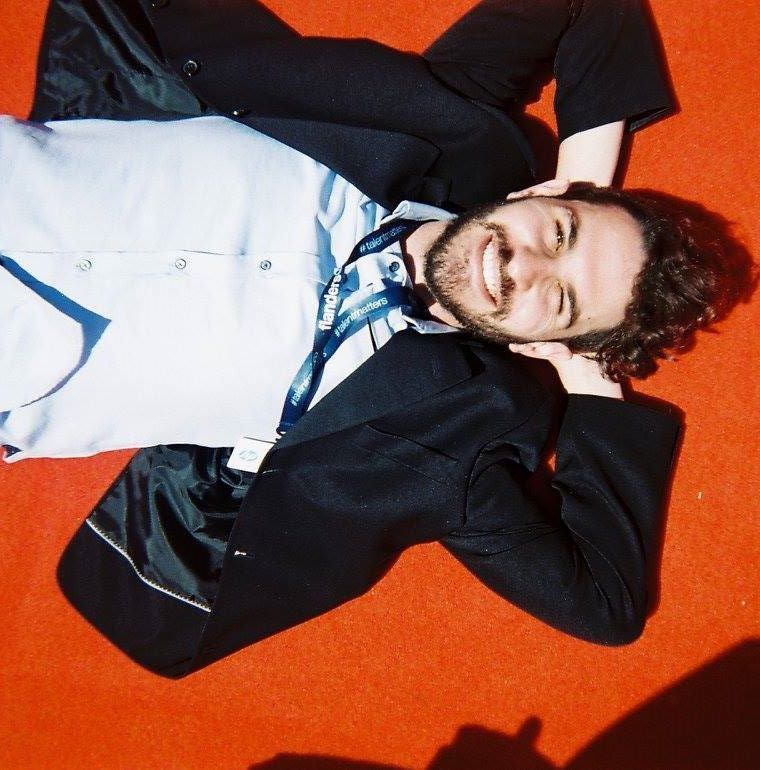 After a new recording of Yigal Levinstein, who functions as a rabbi to the Bnei David pre-military modern Orthodox academy in Eli, surfaced on Thursday, listeners could hear him conducting yet another conversation filled with homophobic and misogynistic remarks, ridiculing the mother of a gay man and comparing same-sex relationships to incestuous relationships. The recording’s release came seven months after his last firestorm surrounding similar statements of his denigrating women and calling gays “perverts”. Now, 26-year-old Yuval Avrami has called out Levinstein, after recognizing himself to be the gay man Levinstein was referring to in his latest recording.

In a conversation with Ynet, Avrami said that his father had served with Levinstein in the IDF, and that the two had maintained a friendly relationship over the years despite their distinct ideologies. “My family knows him well. They’ve always managed to bridge the gaps and respect one another despite their differences,” said Avrami.

Following Levinstein’s “perverts” speech from several months prior, Avrami’s parents decided to try and communicate with him, and so they sat down for a meeting.

“My mother told me about that conversation, and it was my understanding that good things came of it, as well,” recounted Avrami. “That’s why the things he then told the students were so surprising and insulting. Suddenly, we realized he took it differently.